I have been asked some interesting and fun questions by our visitors over the holidays.  Some of these questions caused me to do a bit of research so thank you all for helping me learn some cool sharky facts. Here are the some of the questions that we get asked the most often (and their answers): Is a Whale Shark a whale or a shark?

A Whale Shark is a shark. It is the biggest living shark, and because sharks are a kind of fish, this makes it also the biggest fish in the sea. Interestingly, Whale Sharks feed on zoo-plankton, which are some of the smallest creatures in the sea; this is a thing they have in common with some of the actual whales.  Divers love to swim with these gentle shark giants of the ocean. 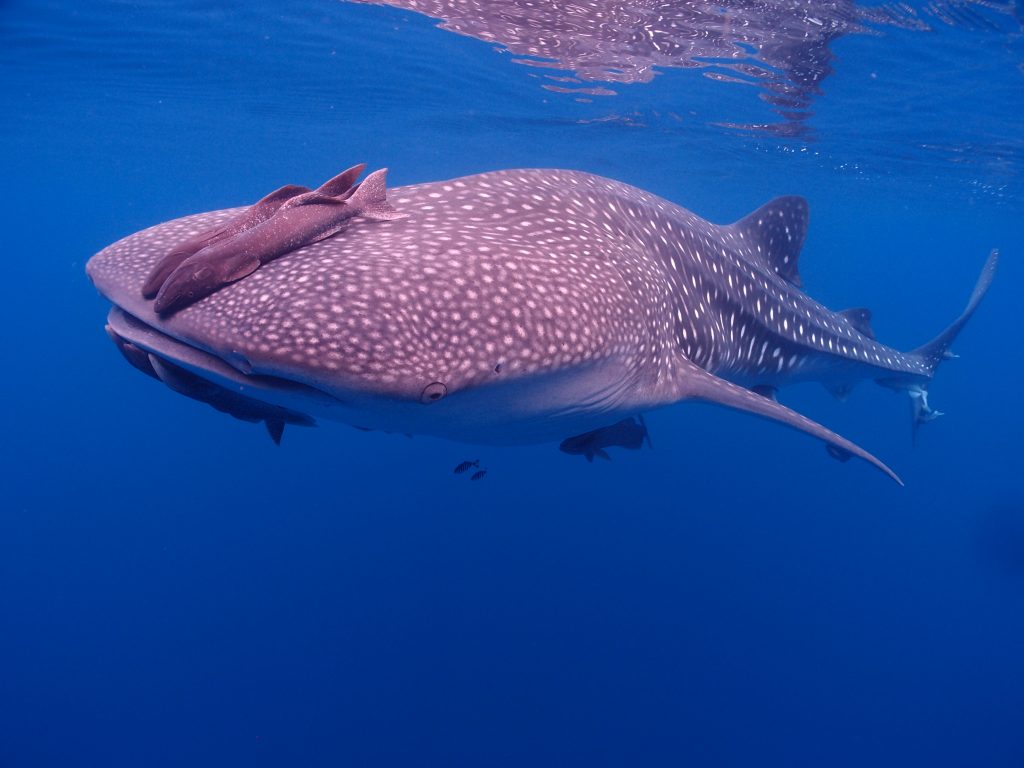 Whale shark by Deni Ramirez | © Save Our Seas Foundation

How fast is the fastest shark?

The Shortfin Mako Shark is thought to be the fastest shark, with recorded swim speeds of over 50km per hour.  They need to be able to swim fast because some of their preferred prey are tuna fish, which are also super-fast swimmers. Shortfin Mako Sharks are listed as International Union for Conservation of Nature (IUCN) as vulnerable. Yes we do. Sharks are eaten by people all over the world. We eat shark in a number of ways, but the most common is their meat, which we consume just like we do fish. Another way that we eat sharks is as shark fin soup, which is considered a delicacy and is very expensive. Many other things that we eat or use may contain ingredients from sharks. These things include makeup, lotions, supplements and pet food. 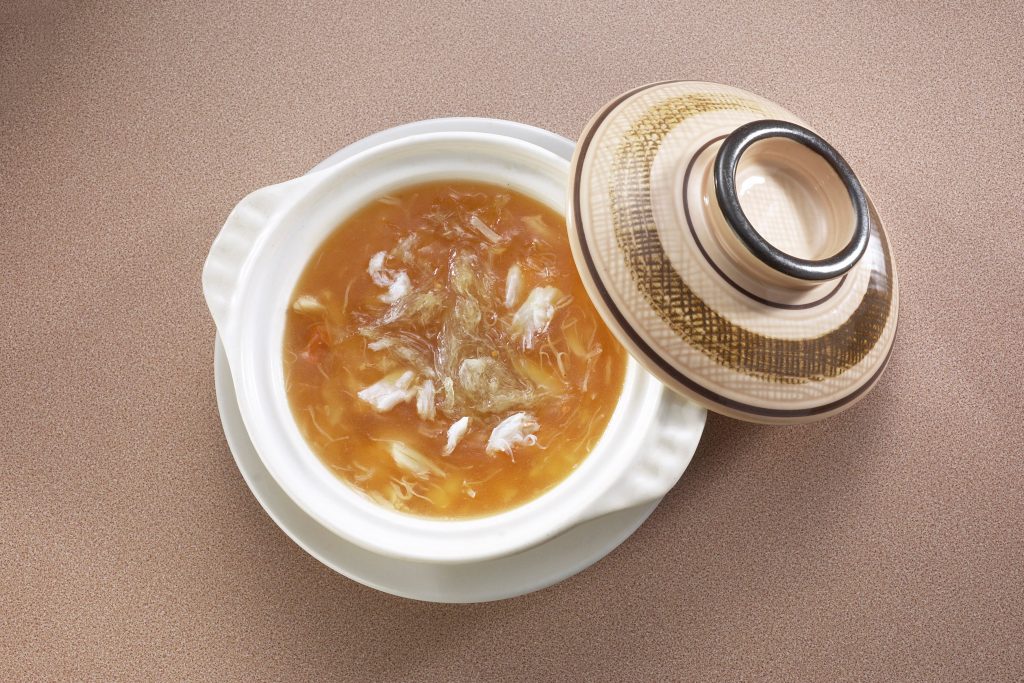 What is the smallest shark?

The Dwarf Lantern shark. This species of dogfish is so small, it’s usually around the size of the palm of an adult’s hand. They are so rare that I couldn’t find many pictures of them. The International Union for Conservation of Nature (IUCN) lists them as data deficient as there is not enough information for them to indicate their conservation status.