The Marine and Coastal Educators Network (MCEN) Conference was held at the National Zoological Gardens of South Africa in Tshwane (Pretoria) from 11 to 16 January 2015. I attended the event with Eleanor Yeld Hutchings and found it to be very inspiring and very well planned. From the activities and workshops that we participated in I gained a lot of new ideas that I think will be useful for our holiday clubs, marine camps and suchlike.

We visited so many places:
– Maropeng Cradle of Humankind, a World Heritage Site. Inside the Tumulus building we saw interactive displays, such as the one about ‘Mrs Ples’, the most complete skull of the oldest pre-human specimen, which was discovered in 1947 by palaeontologist Dr Robert Broom. We had an underground boat ride on an artificial lake and visited the world-famous Sterkfontein caves. 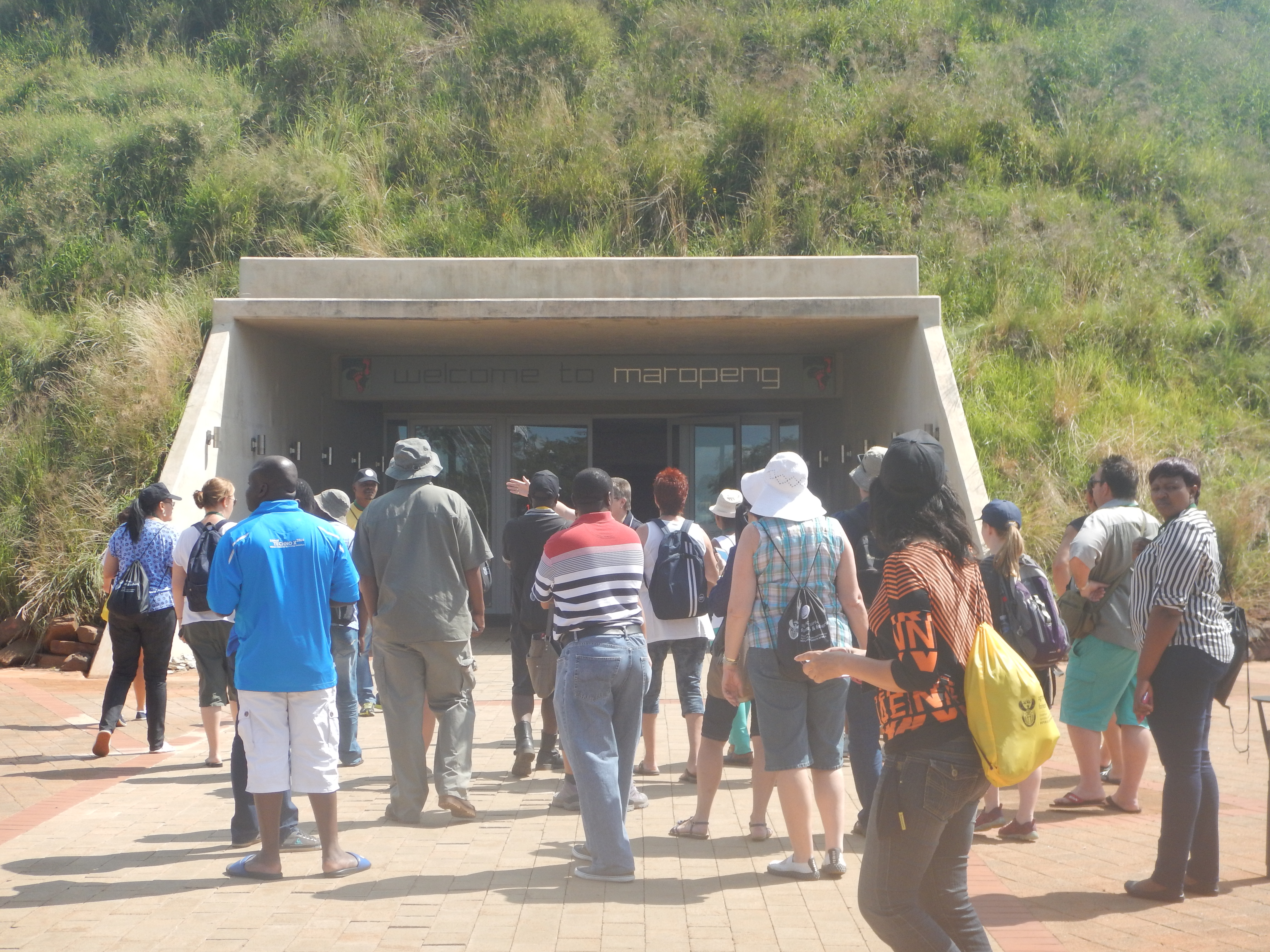 – Rietvlei Dam, which supplies Tshwane with 15% of its water. We toured around the adjacent nature reserve, which is home to approximately 2000 animals. Although it was raining that day, we still managed to see quite a few of the animals, like rhinos and zebras and different kinds of birds. 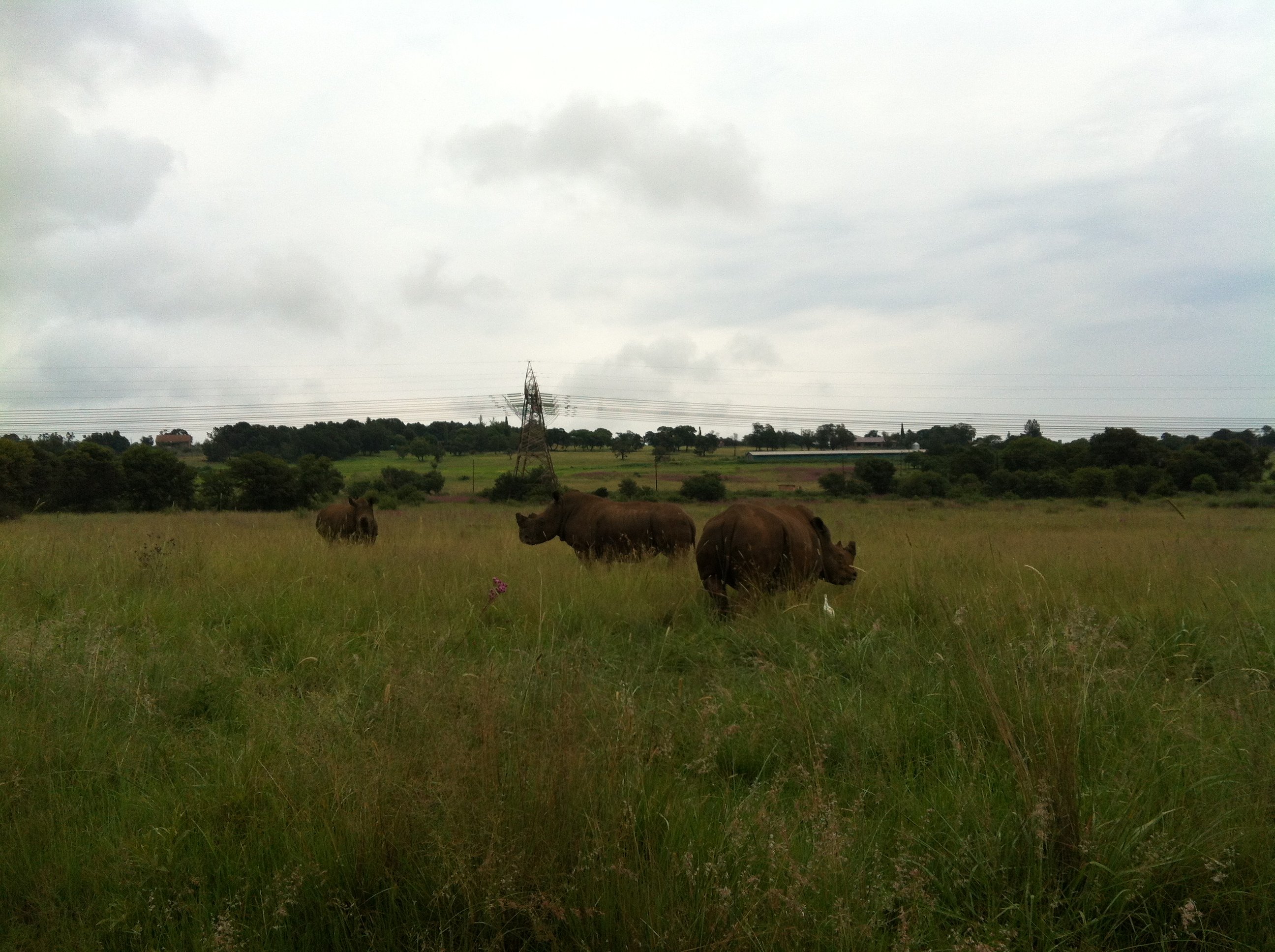 – Ditsong Museum of Natural History, whose collections of South African natural history include hominid fossils from the Maropeng site and skeletons like that of ‘Mrs Ples’, as well as 875 bird species that are indigenous to South Africa. The journey that follows the development of the animal kingdom was especially fascinating. 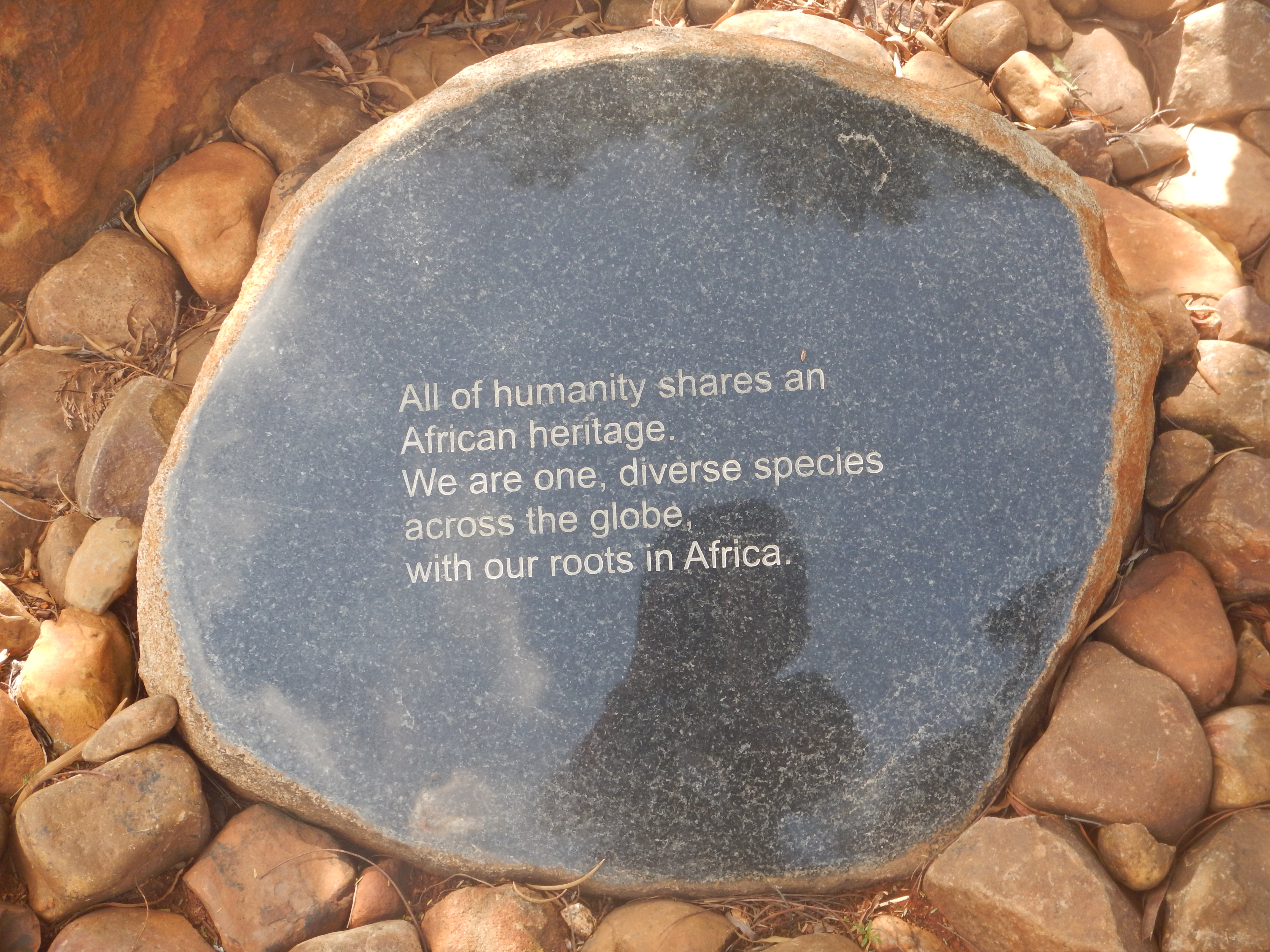 – Walter Sisulu National Botanical Garden. Founded in 1982, this garden has a range of 600 naturally occurring plant species, 220 different bird species and a number of reptiles and small mammals such as jackal and antelope. And the beautiful waterfall is amazing! 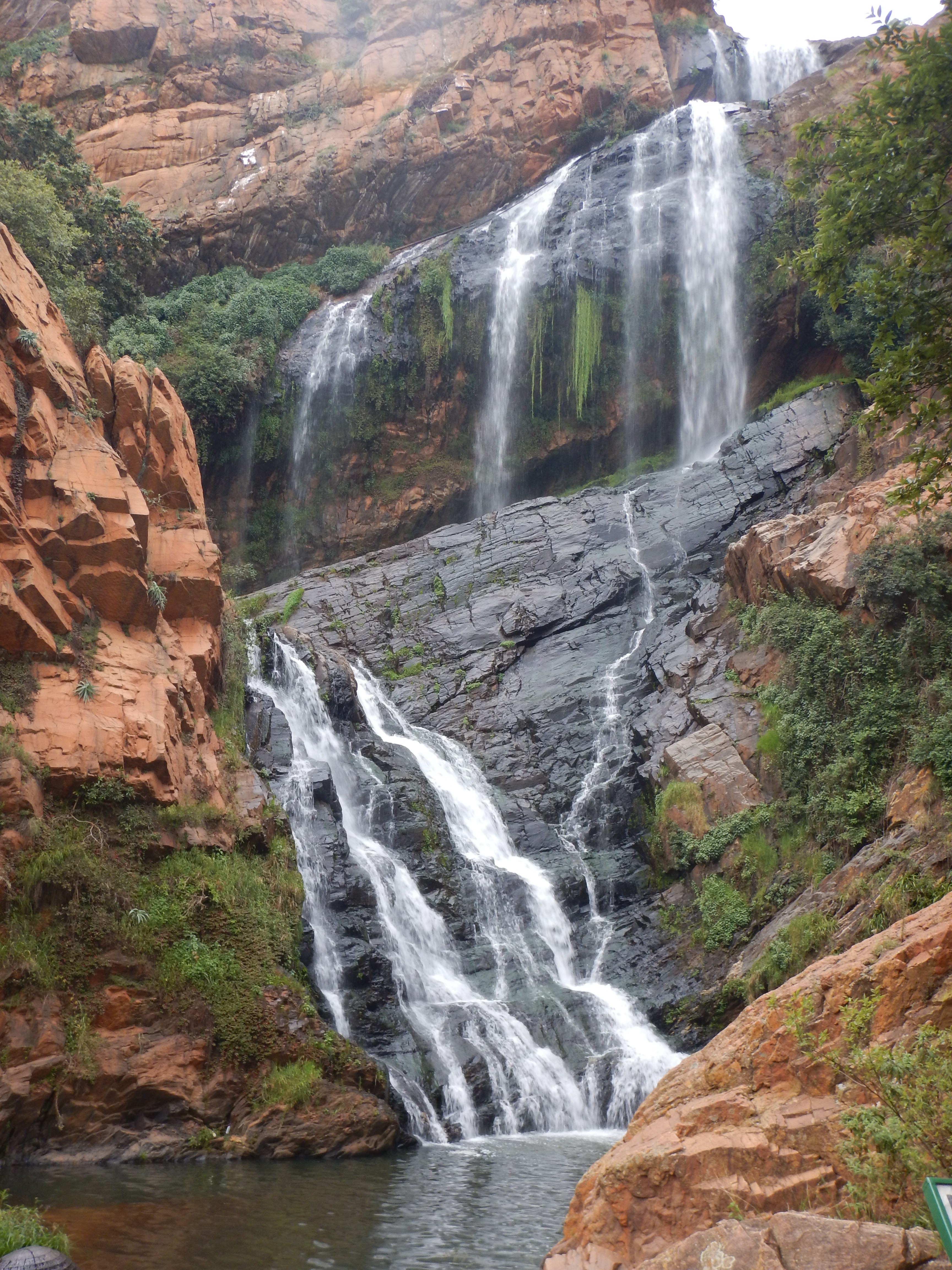 Going to the Union Buildings to see the tallest statue of Madiba was also a highlight of the trip. And then there was the gala dinner, where we exchanged gifts and had a lot of fun. 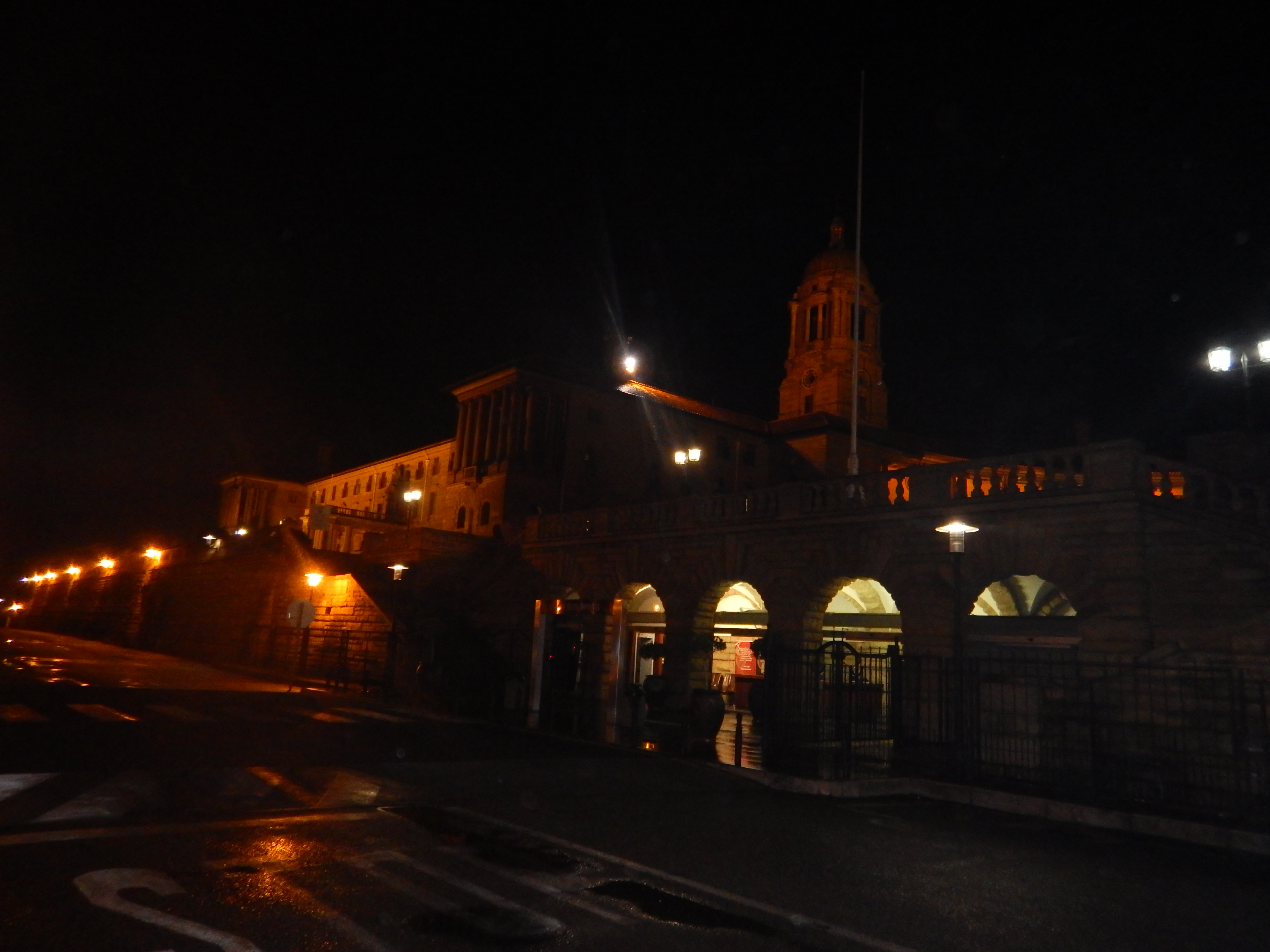 It was my first visit to Tshwane, and after this conference I can proudly confirm that South Africa is one of the most beautiful – and hottest – tourism destinations in the world.

The MCEN Conference 2015 was the most incredible experience I have ever had. I met so many different people from all around the country and made memories that will stay with me forever. I had such a great time! 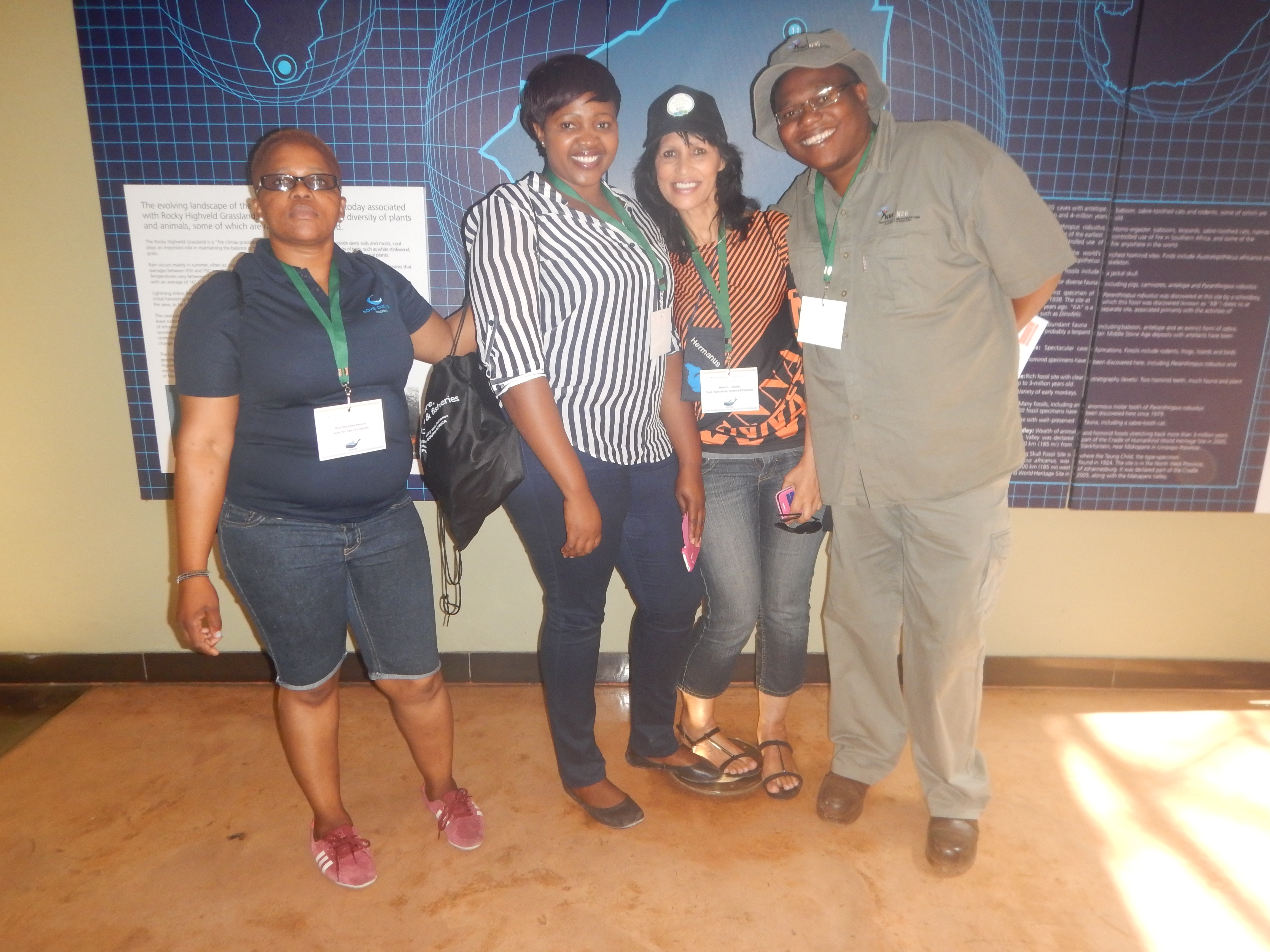