Found where the sea meets the land, the rocky shores are among the most charismatic, colourful, accessible and interesting ecosystems in South Africa.

They support a diverse mix of plants and animals which have adapted to survive this habitat’s unique conditions. From withstanding crashing waves during high tide to risking dehydration and UV damage from the sun during low tide, rockpool creatures genuinely are some of the most resilient creatures on the planet. 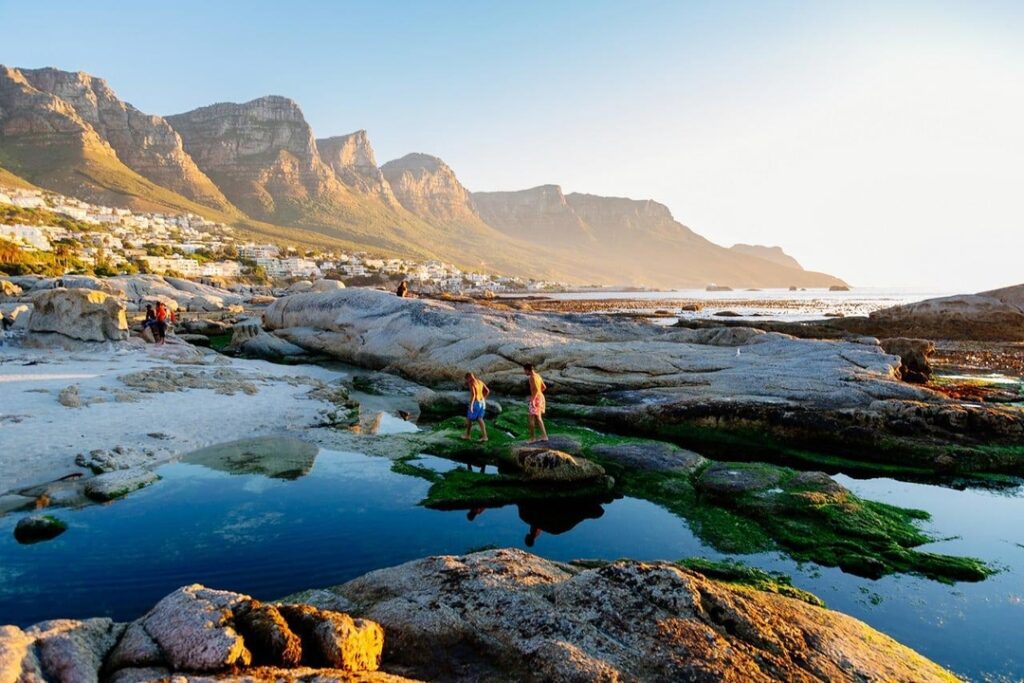 Emeritus Professor Prof. Charles Griffiths has been observing this ecosystem for decades. He obtained his PhD from the University of Cape Town in 1974, before joining the UCT staff at the age of 22. Prof. Griffiths was the Director of the UCT Marine Biology Research Centre for 17 years up to his retirement in 2013.

With a total of 53 MSc and 26 PhD students who have graduated under his supervision, Prof. Griffiths continues to inspire the young minds of today. After living a life filled with curiosity, experiencing the incredible thrill of finding new species and having the fulfilment of supporting his students in their academic pursuits, Prof. Griffits wanted to continue to share his knowledge and stories with a broader audience.

With the aim of personally sharing decades of knowledge, Prof. Griffiths teamed up with his son, filmmaker Matt Griffiths, to create a new YouTube series called Explore the Shores. This wonderful new show reveals the secret life of rockpool creatures and their bizarre behaviours and showcases the fantastic features of Cape Town’s coastline. 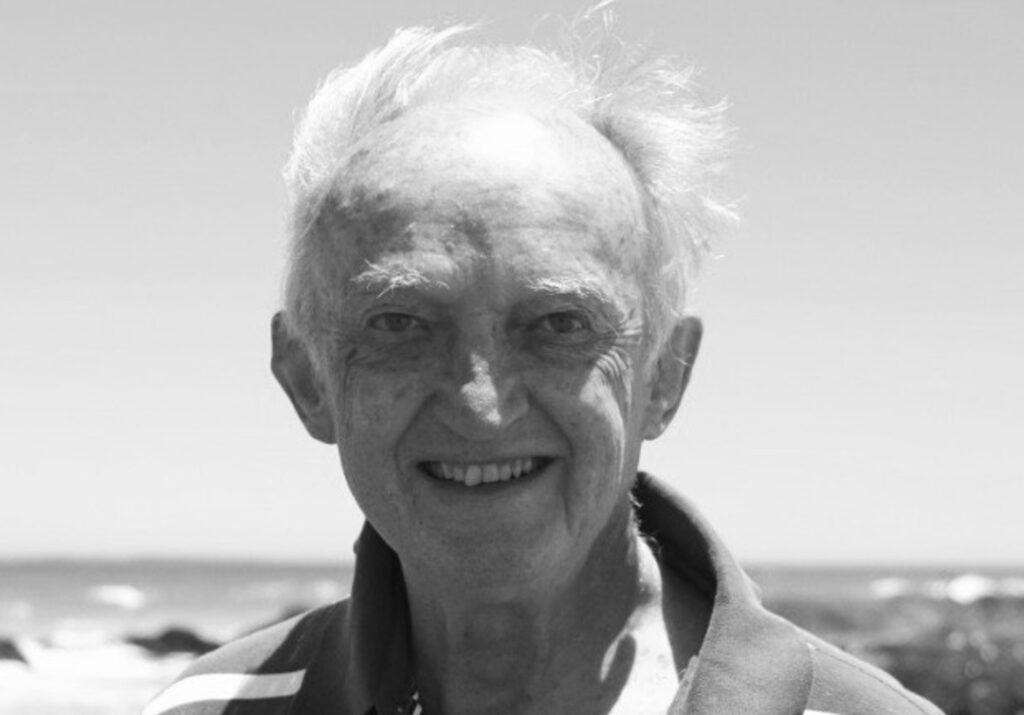 Emeritus Professor Charles Griffiths is an expert in marine biology. His career spans over 50 years and is still unfolding! Image by Matt Griffiths.

From sea stars to barnacles, sea slugs to octopus, this father and son duo investigate the creatures and features of our coastline. The first episode in the Explore the Shores series aired on 21 December 2021 and featured one of our favourite creatures, the gardening limpet.

Did you know that one species dominate the lower part of Cape Town’s intertidal zone? This species is a type of marine mollusc known as the Cochlear limpet. This particular ear-shaped limpet is known for its ability to garden. Each individual limpet establishes a “garden” of red algae around itself and will not move from that specific spot. The symbiotic relationship is entirely symbiotic, meaning the algae won’t survive without the limpet, nor would the limpet without the algae. 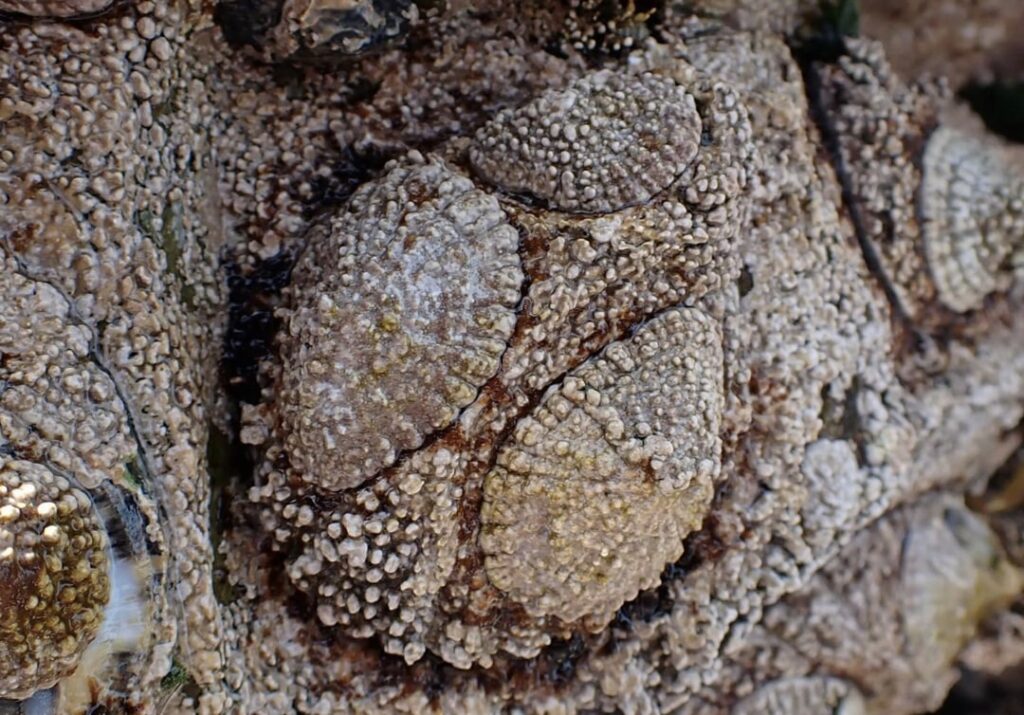 The cochlear limpet has a ribbon-like tongue that grazes on its surroundings’ fast-growing algae. Image by Matt Griffiths.

Since December 2021, 12 episodes have been released, with episode 13 premiering today! There is no stopping this duo, with 50 episodes already planned for the future. You can learn more about the creatures that call our wonderful rocky shores their home by watching Explore the Shores on YouTube or following their journey on their Instagram page.

Our team at the SOSF Shark Education Centre loves watching each new episode. We encourage you to not only show Matt and his dad support by subscribing to their show, but also to get out there and explore the rocky shore for yourself!