We all have to get along with people who live around us in our communities at home, in our neighbourhoods and at our places of work.

Sometimes it may be difficult because of cultural and recreational differences.

Most people cultivate special and regular relationships with other individuals (our family and friends).

Many people also have close relationships with certain animals (our pets). 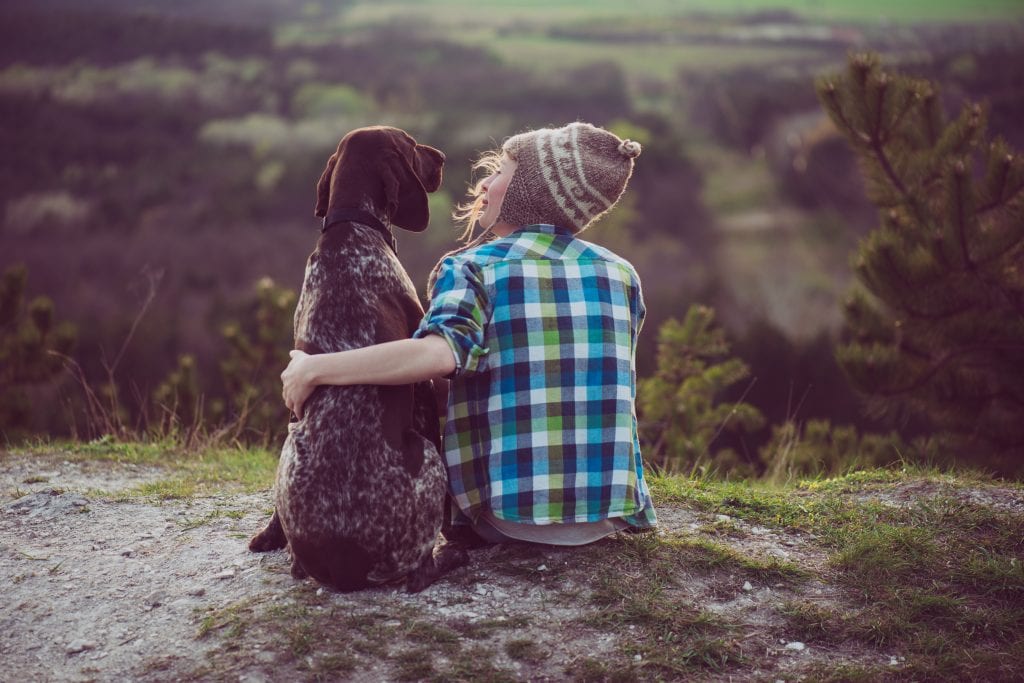 Did you know that animals in the ocean have developed relationships between different species too? Usually the animals benefit from their relationship, but not always.

Symbiosis is the name used for inter-species relationships and there are three different types. 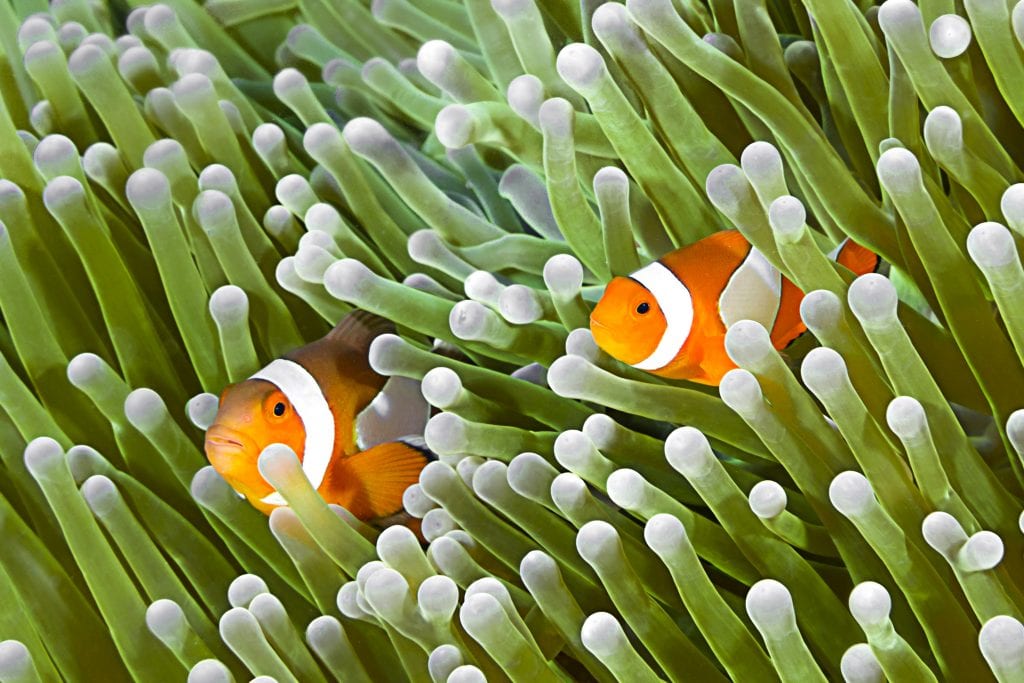 Another example of mutualism can be seen with the Leopard shark and remora fish that swim next to it, sometimes attached to the body. The remoras swim very close to the sharks, feeding off scraps of food dropped by the shark and also gaining some protection from predators. The remora removes parasites from the shark’s skin and even inside the mouth, which benefits the shark.

Commensalism is when two species live together but one benefits while the other is unharmed or helped. An example of this relationship is seen with the humpback whale and the barnacle. 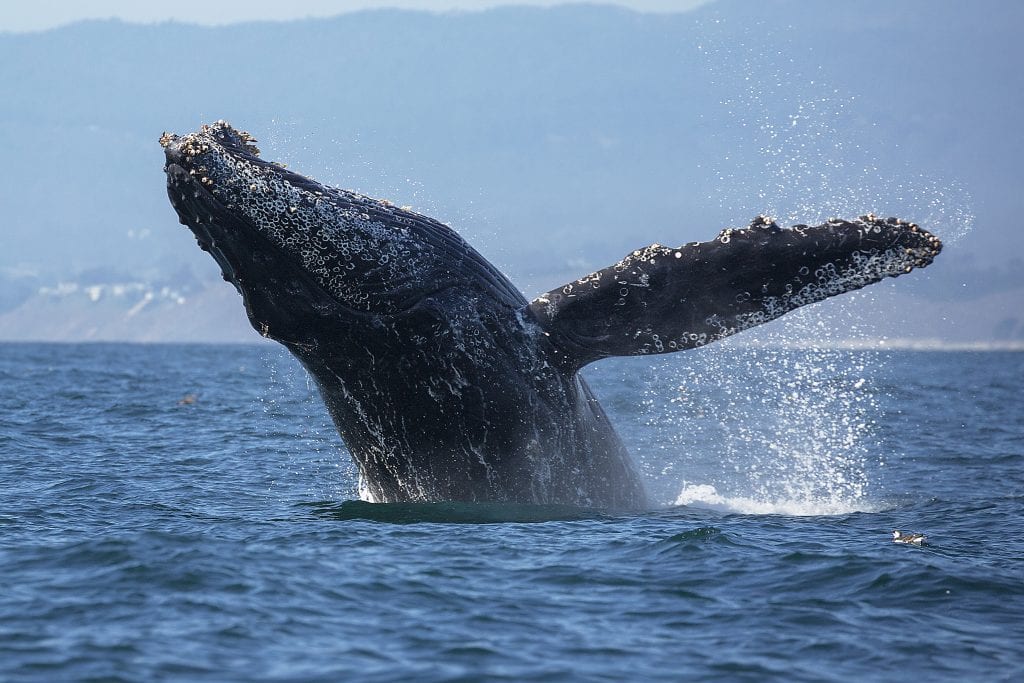 Humpback whales are filter feeders so they will continually swim through clouds of planktonic organisms in the sea. Barnacles attach to the whale’s skin and benefit from an easy source of planktonic food drifting into their feathery filters as the whale swims. The whale is not harmed or helped by the barnacles that are permanently attached to their thick, tough skin.

Parasitism is when two species live together but only one benefits and in the process, harms the other (the host), for example, the Greenland shark and copepod.

The tagging of this juvenile Greenland shark revealed a copepod parasite on its eye. Video © Julius Nielsen

The tiny pale copepod is a crustacean related to sea lice and crabs. It attaches permanently to the cornea of the shark’s eye and feeds on the tissue. It is thought that this might impair the vision of the shark. The Greenland shark lives in deep water where there is minimal light so scientists believe it can rely on other senses to get around and find prey.