• Sharks have 40 to 45 teeth on average and up to seven rows of replacement teeth. They can go through more than 30,000 teeth in a lifetime! 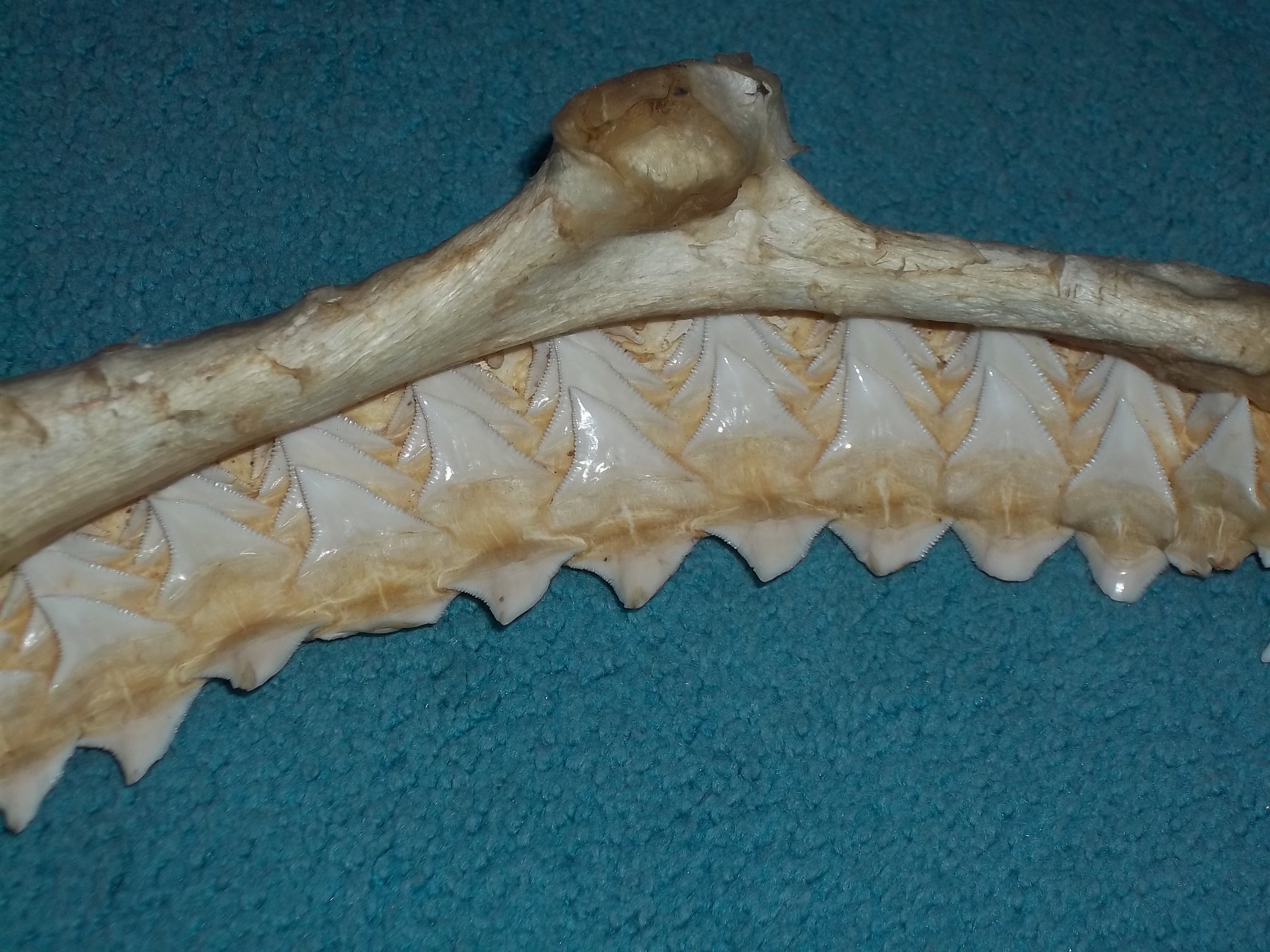 • The cookiecutter shark gets its name from its method of feeding. It latches its mouth onto its prey and bites out a chunk of meat leaving a circular wound in the victim’s flesh – just like using a cookie-cutter to cut a biscuit of dough.

• The first sand tiger shark (ragged tooth shark) pup to hatch inside its mother’s womb eats the other unborn pups until only two remain.

• Some weird and wonderful things have been found inside sharks’ stomachs. Shoes, chairs, boxes of nails, drums, entire bottles of wine and the rear half of a horse are just some of the bizarre examples!

• The dwarf lantern shark is the world’s smallest shark, measuring about 17 to 18 centimetres max!

• The whale shark is the world’s largest shark. It has been known to reach 13 metres in length and some people think it could grow as long as 18 metres! 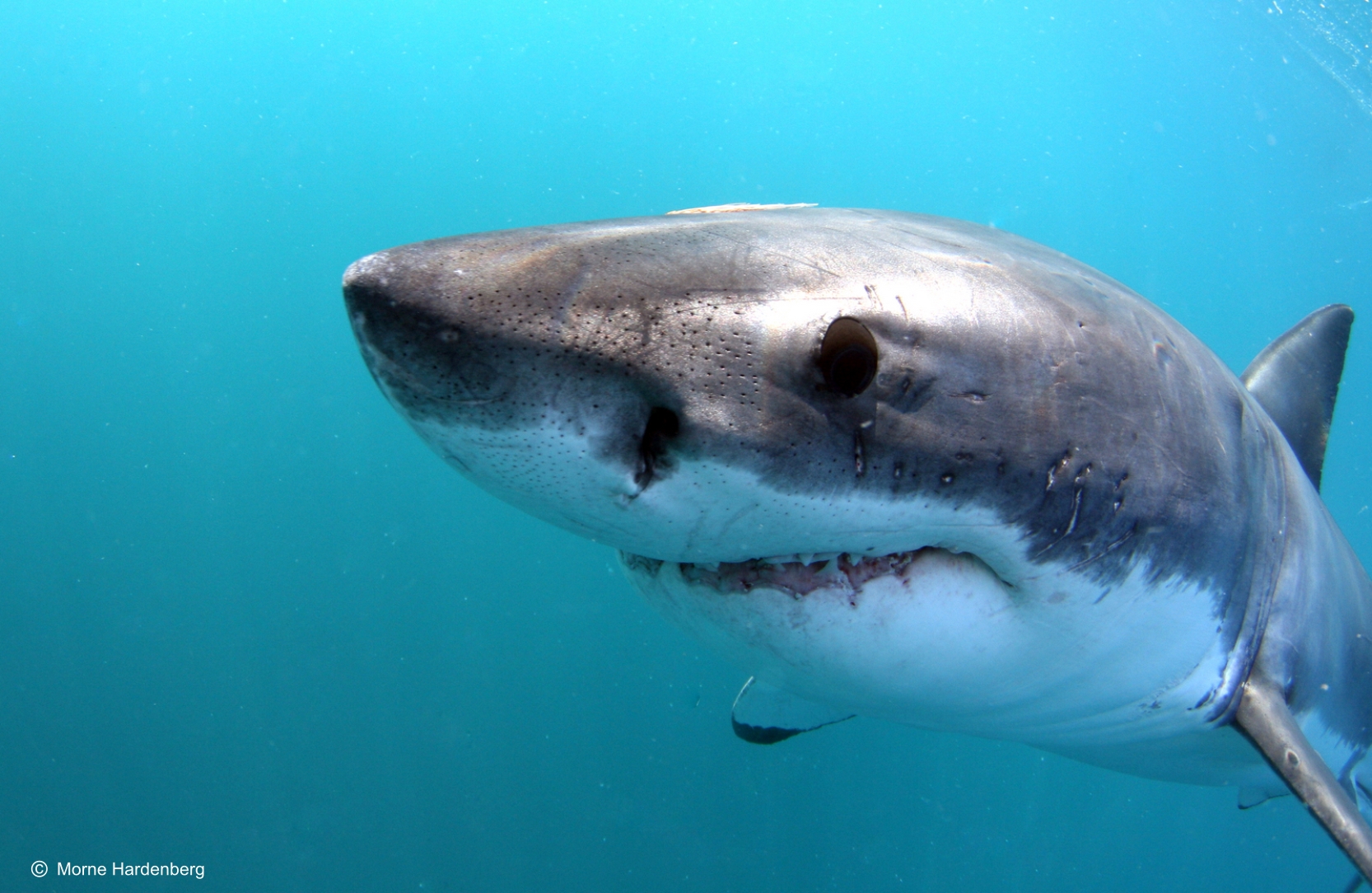 • The largest great white shark ever recorded was 6.4 metres long and weighed about 3,000 kilograms.

• Sharks don’t have scales like other fish. Shark skin is covered with dermal denticles: small plates coated with enamel, similar to that found on our teeth. This makes the skin super tough and streamlined.

• Some sharks barely need teeth. The two largest shark species, the whale shark and basking shark, are filter feeders, and have lots and lots of very tiny teeth. 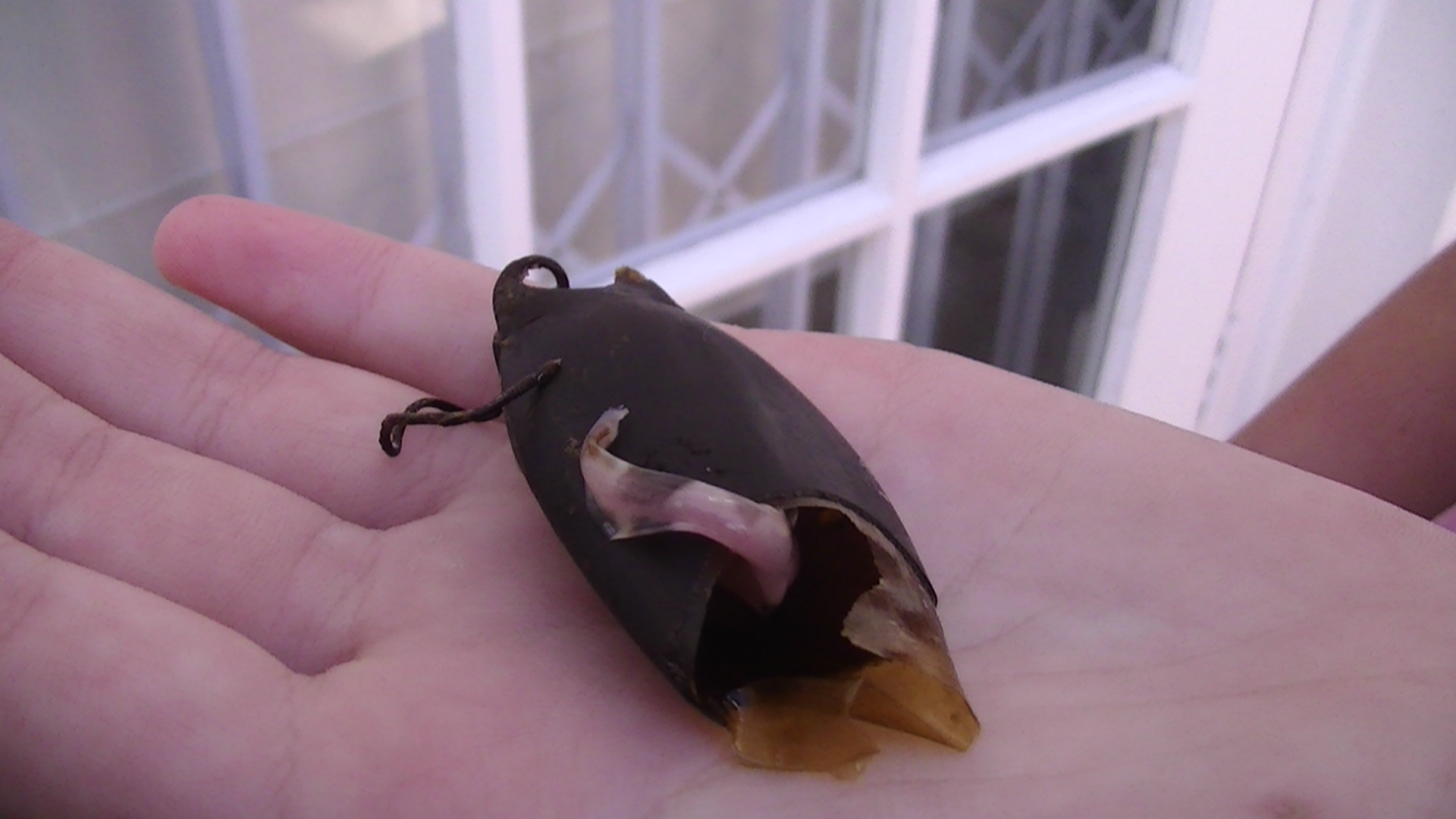 • Sharks have many different ways of giving birth. Some lay eggs in the sea, some lay eggs but carry them internally, and some give birth to live young – up to 48 pups at a time!