Seabirds, like other top marine predators (sharks, cetaceans, turtles and tuna), have been identified as valuable indicators of the state, or health, of the marine environment. In addition, their foraging distributions generally point to areas of high productivity and biodiversity, which makes information about their at-sea distribution a valuable tool when it comes to identifying potential areas for the establishment of marine protected areas.

Unfortunately, seabirds are among the world’s most threatened bird taxa, as many are affected by human disturbance, pollution, invasive species, overfishing and being taken as by-catch. However, by protecting their foraging grounds and monitoring their behaviour at sea, we can reduce their exposure to these threats and increase their chances of survival. 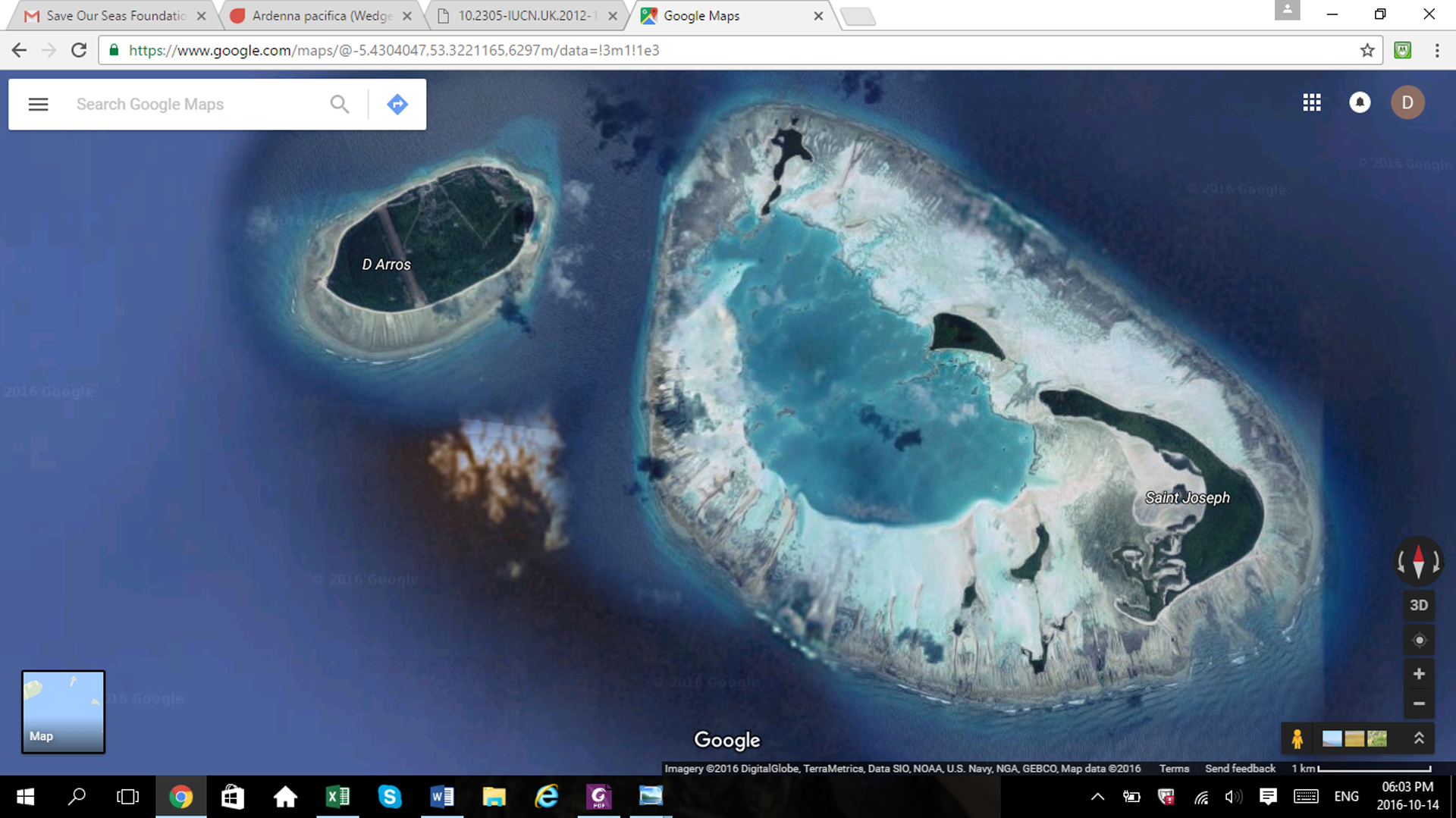 Image of D'Arros Island and St Joseph Atoll where research on the Wedge-tailed Shearwaters will be done. Image © Google Maps

For my project, which is funded by the Save Our Seas Foundation, I will be working on the fouquets (or wedge-tailed shearwaters Ardenna pacifica) on Fouquet Island, which is part of St Joseph Atoll, as well as on D’Arros Island, both of which are part of the Amirantes Island Group in the Seychelles. 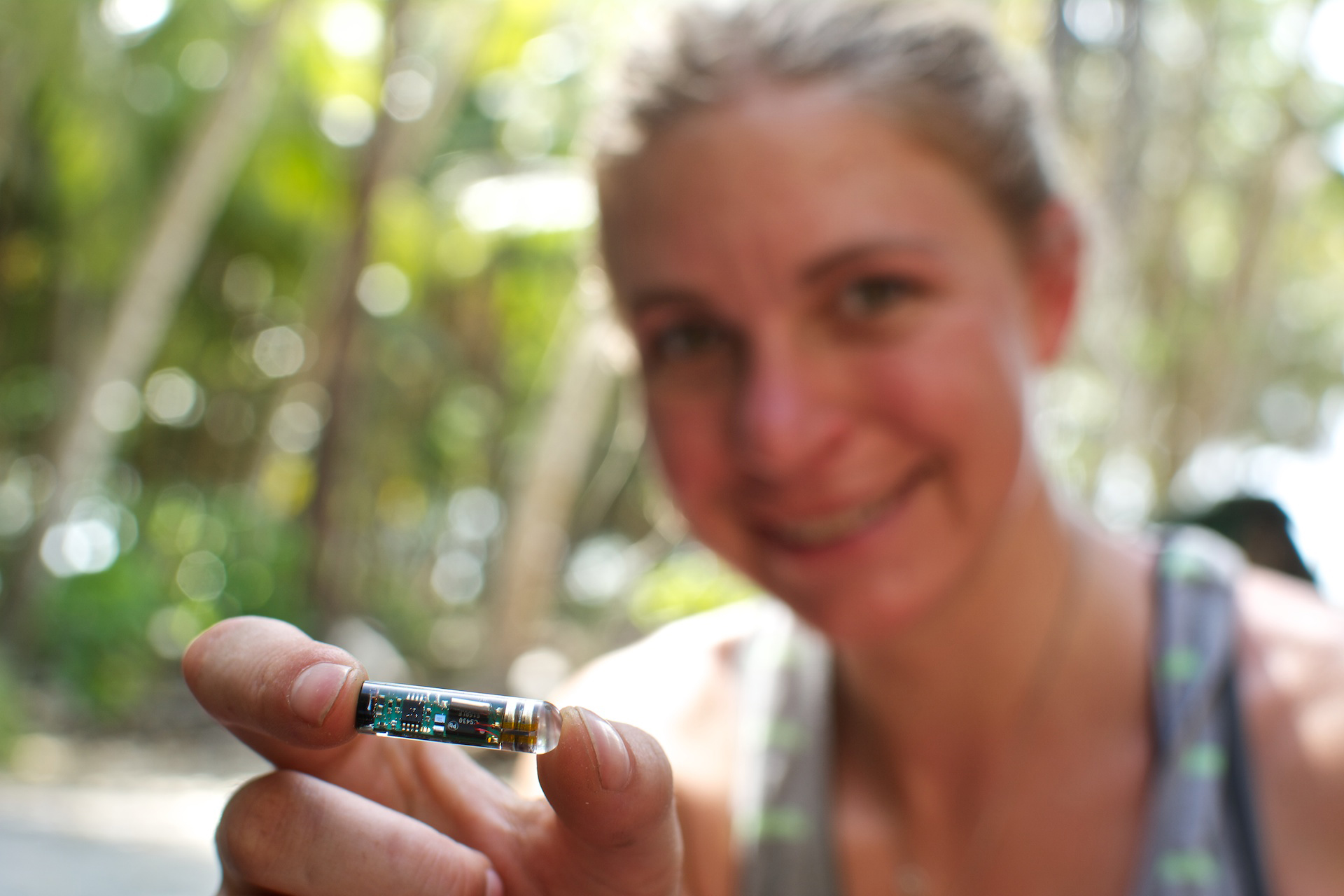 There are an estimated 28,900 breeding pairs of fouquet in the atoll. Like many other seabirds, this species spends most of the year at sea and is thus inaccessible to researchers. The birds do, however, come to land to breed, nesting in their thousands on islands where their young are safe from predators. One of a pair flies for hundreds of kilometres out to sea in search of food, leaving its partner on the nest to look after the egg. When the foraging bird returns, we have a chance to catch the partner that has been waiting on the nest before it in turn flies out to sea. The fouquet is then fitted with a tiny GPS logger and Time Depth Recorder (weighing less than 5% of its total body mass) so that we can discover where it is going, how deep it can dive and exactly where it forages at sea.
We will also be doing some stable isotope analysis to get some baseline information about the trophic level at which these seabirds feed in the Seychelles and to find out whether they use different foraging strategies at different times within their breeding period. 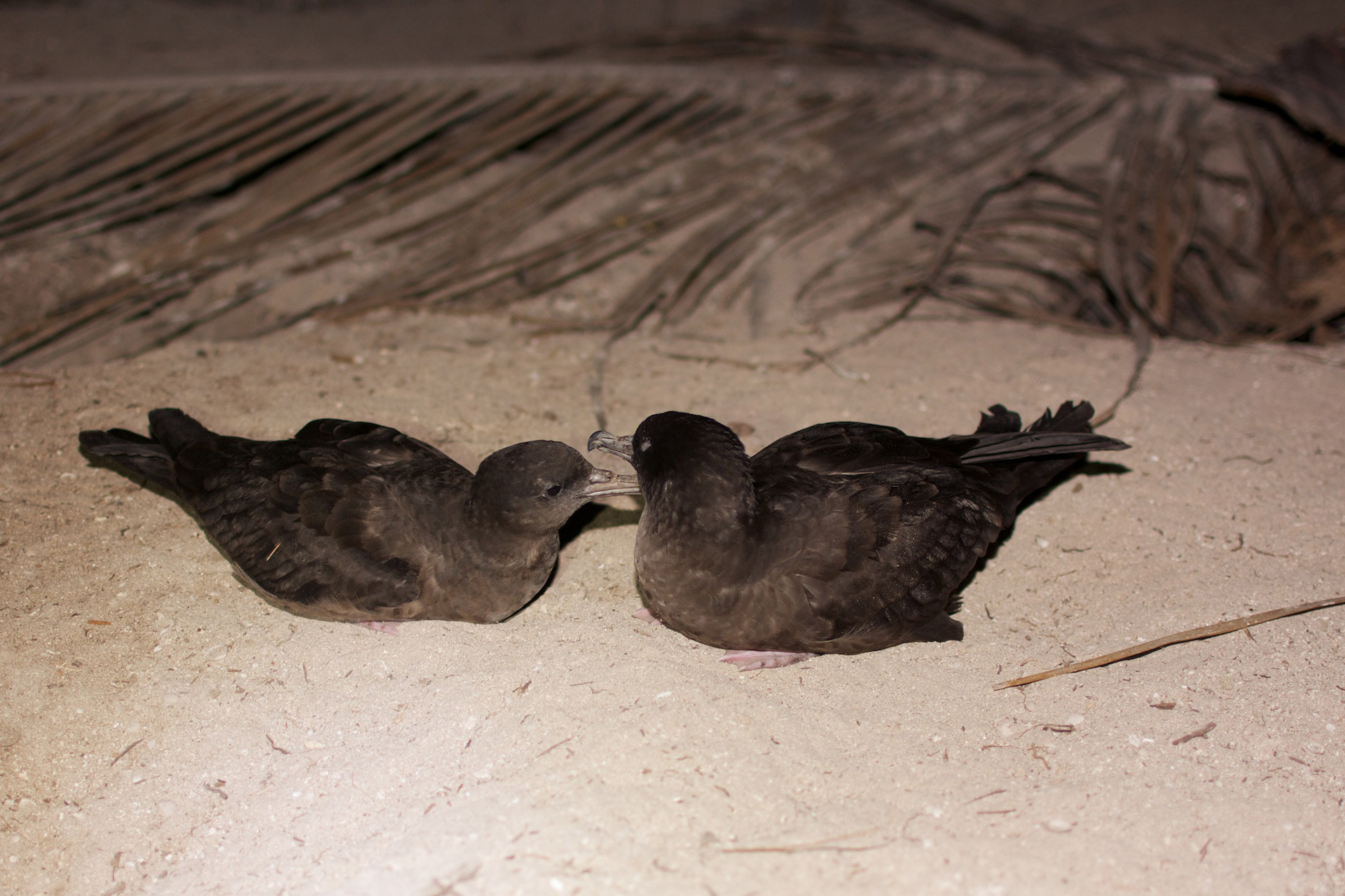 During the fouquet breeding season in October and November, I was able to start some field work during incubation and in the early stages of chick rearing. It will be absolutely amazing to find out more about what these guys get up to out in the big blue.