Following the Fouquet: how many are nesting on D’Arros?

While waiting to get my deployed tags back, I decided to conduct a census on D’Arros to try and determine how many Fouquet are on the island. 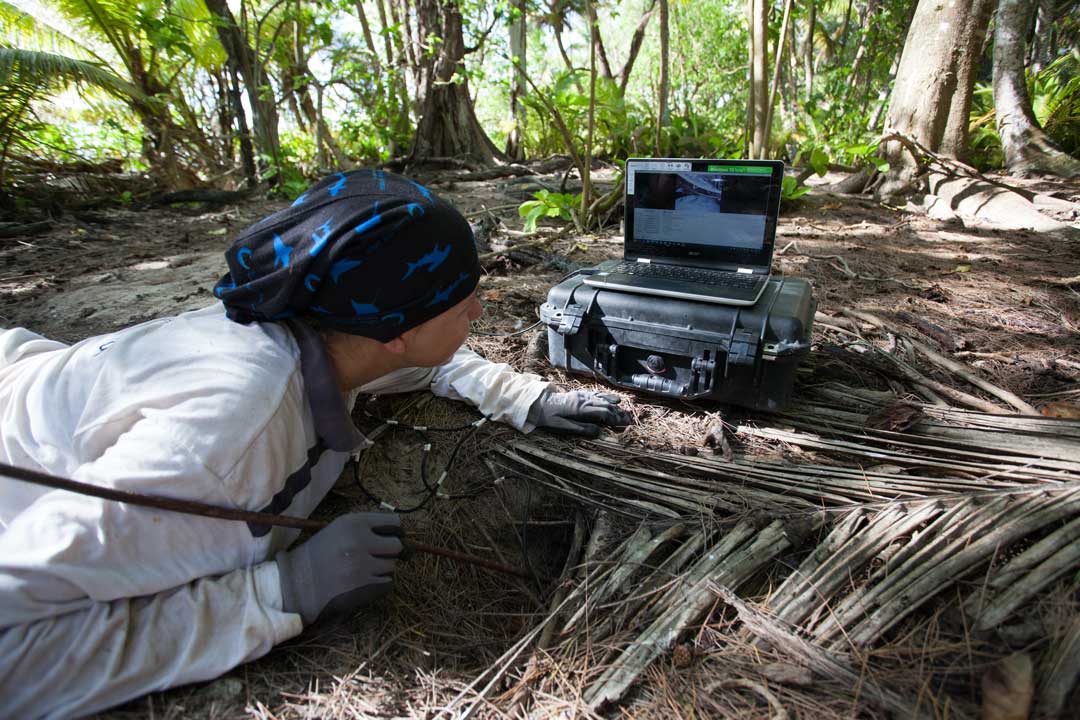 Photo by Clare Keeting Daly | © Save Our Seas Foundation

Globally there are over 5 200 000 Wedge-tailed Shearwaters, however several studies have shown that their populations are currently decreasing due to predation by invasive species, unsustainable levels of exploitation as well as over exploitation by tuna fisheries. Thus it is important to monitor their population status. The last census on D’Arros was conducted in September-October 2009 by making use of direct counts and area-based estimates and found that there were approximately 254 breeding pairs of Fouquet on D’Arros (Kappes et al. 2013).

Using the endoscope we could see what was inside the burrow. Sleeping chick (left) and adult Fouquet with an egg (right). Photo by Danielle van den Heever | © Save Our Seas Foundation

I made use of similar methods as the previous study, but also used technology to help me out by using an Endoscope attached to a laptop to visually inspect the burrows. If a bird could not be found call-back (where you play the call made by the shearwater) was used, where sometimes it responds, informing you if there is a bird in the burrow even if you cannot see it.

Some burrows did not always have a Fouquet inside and I found some hermit crabs (left) and spiders (right) inside abandoned burrows. Photo by Danielle van den Heever | © Save Our Seas Foundation

It was quite interesting to see what was happening in the burrows. Many of the empty burrows were either filled with hermit crabs or spiders (luckily I didn’t find any centipedes) and without fail, those that had a Fouquet inside all had eggs. One even had two egg which is quite strange for seabirds which usually invest all their energy in a single egg. 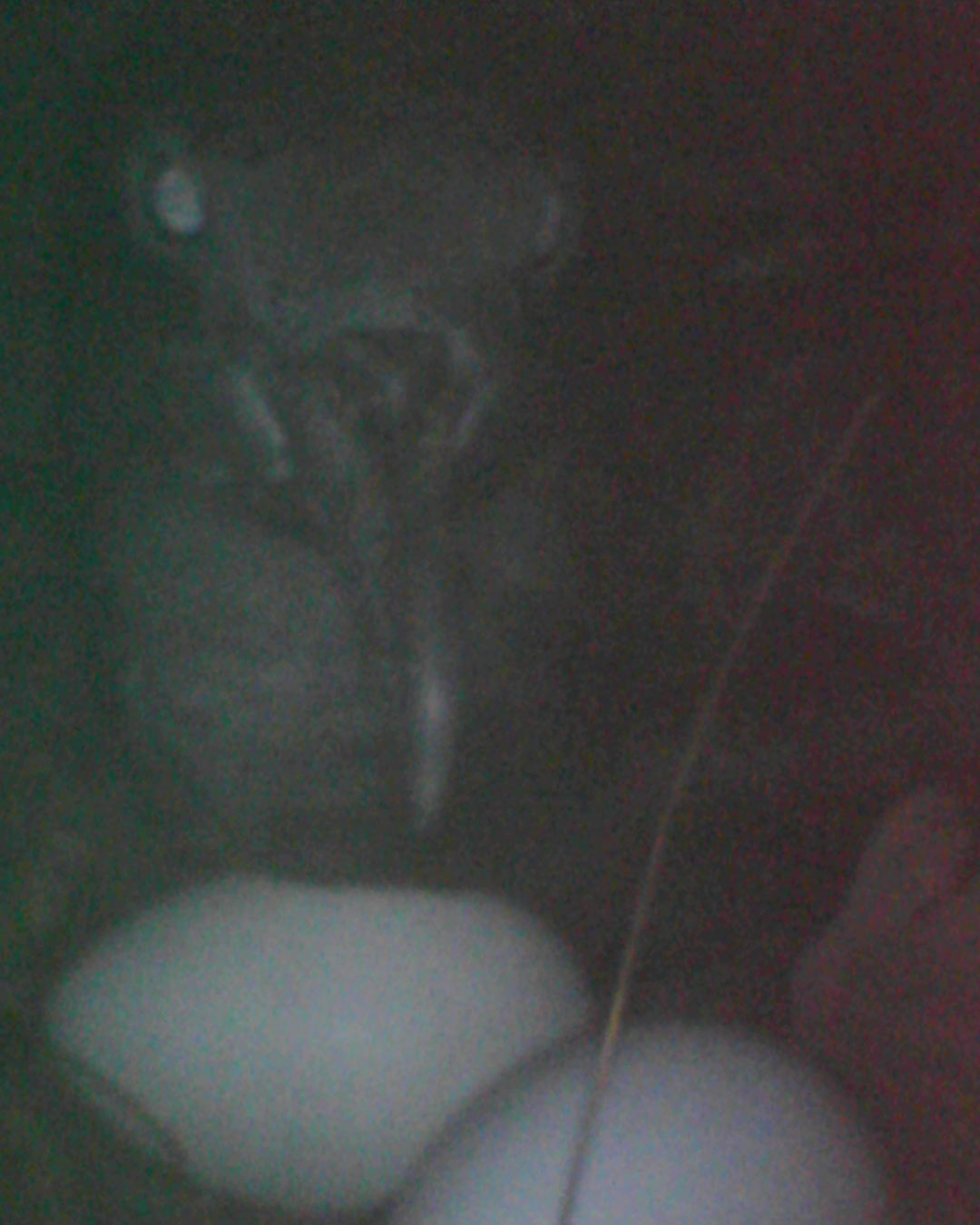 Fouquet with two eggs. We will have to wait and see if both eggs hatch successfully. Photo by Danielle van den Heever | © Save Our Seas Foundation

In total I looked in 864 burrows over 12 days, found 6 chicks and 518 of the burrows had a Fouquet with an egg in it. Area-based estimates were used where there was a high density of burrows. It was estimated that in there were approximately 3177.3 (SD ± 983.1) Fouquet in these areas. This added up to an approximate total of 3625.4 breeding pairs of Wedge-tailed Shearwaters on D’Arros Island, which could potentially mean that their population has increased.

Just to get an idea of what the Fouquet sound like when they think there is an intruder in their burrow, see below: