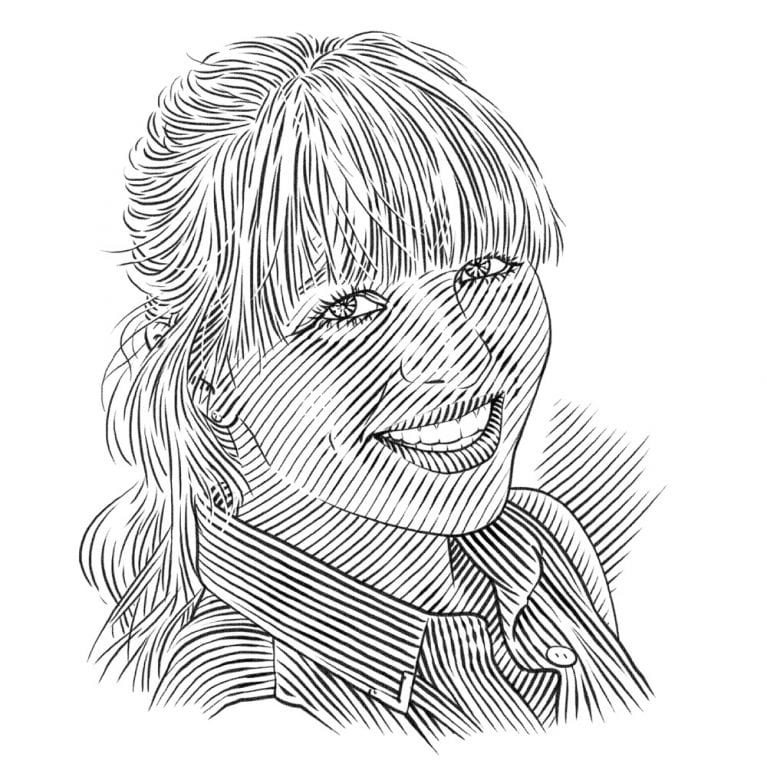 I’m one of those lucky people who have always known what I wanted to do in life. Even at the tender age of six, just as I was starting school, I knew I wanted to be a marine biologist when I grew up. I can’t even remember who first told me what a marine biologist does, but I’m sure whoever it was did so because my passion for the ocean has always been obvious.
Perhaps this obsession with the big blue developed from my dad’s love of sailing or from spending countless days at the beach all through my childhood while he volunteered for the National Sea Rescue Institute. My holidays were filled with exploring tidal pools, jumping from rock to rock and squinting into the shallow water in search of elusive starfish or sea anemones. My heart still skips a beat every time I see the shimmery blue surface of the ocean and even today one of my favourite pastimes involves peering into rocky crevices to find out what lurks beneath the waters.
After school I was fortunate enough to follow this passion by completing my undergraduate and honours studies in marine biology at the University of Cape Town and it was during these years that I was able to refine my enthusiasm – the ocean contains a wealth of information and at some stage or other you have to choose which aspect you want to focus on. My interest in rays and skates was sparked in my second year when we were going through an ichthyology module. I will always remember the lecturer telling us that rays and skates were the least studied group of vertebrates at that time. This got my curiosity ticking and ever since then I’ve wanted to learn more about these charismatic creatures.

St Joseph Atoll is a beautiful gem that forms part of the Amirantes group of islands in the Seychelles. Its remote location in the Indian Ocean and its status as a marine protected area make it relatively inaccessible to the public – a near-pristine ecosystem devoid of many of the anthropogenic effects that plague most marine ecosystems.
The turquoise blue coloration of the 6- to 8-metre-deep lagoon changes to the lighter blue of the much shallower sand flats that, at only 30 centimetres to 1 metre deep, teem with a diverse array of life. Darting juvenile blacktip reef sharks, larger sicklefin lemon sharks with their characteristic fins, dozy hawksbill turtles breaking the surface for a breath of air, the gently swaying ‘wings’ of stingrays, the stark contrast of white fairy tern against blue sky – they all add up to St Joseph Atoll, a wonder to behold.
The beauty of the atoll makes it a great location to work in, and the abundance of stingrays and the generally calm sea conditions add to its allure. It’s an ideal place to study these graceful creatures and how they live in this environment. Not only is the atoll an important and safe ‘home’ for the stingrays, but the stingrays are essential to its functioning. We hope to have a better understanding of this relationship by the end of the project.

I have come to realise that stingrays have been among the most overlooked and misunderstood species of the ocean. Much like sharks, they are perceived to be dangerous and should be avoided; unlike sharks, though, they have received very little scientific attention over the past couple of decades. Thankfully this situation is changing, as scientists begin to understand the importance of these animals in the ecosystem. I am ecstatic to be part of a rising tide of contributors to our knowledge about stingrays.
The cowtail stingray, the porcupine ray and the mangrove whipray are three species that you can’t avoid in St Joseph Atoll because there are so many of them. They are also species that the managers of the atoll know nothing about. Our project involves conducting a simple ecological survey of these stingrays within the atoll. Starting right at the beginning, we are currently collecting baseline information about them. Luckily, our field work is made possible by the presence on neighbouring D’Arros Island of a scientific research centre, which is funded by the Save Our Seas Foundation.
Traditionally, the scientific community has killed stingrays in order to collect the information needed. While this is sometimes necessary, we have made the decision to research and develop non-lethal methods to collect our data for this project, even though it is a bit more risky (a threatened stingray will try to jab you with its stinger!). This change in mindset from lethal to non-lethal methods is particularly important for stingrays because their slow growth, maturity and reproductive rates make them especially vulnerable to population declines. With this in mind, we trek across the shallow sand flats of the atoll to locate and catch the stingrays and then immobilise them by turning them upside down (while avoiding the barbed stingers on their tails!). We then pump their stomachs with sea water, forcing them to regurgitate their food, which enables us to determine what they eat. Finally, we surgically implant acoustic trackers into their abdomens so that we can follow their movements.
The information we collect will be vital to our understanding not only of the stingrays, but also how the entire atoll functions. Adding to the importance of the project is the fact that this knowledge can then be applied internationally, as the stingrays have wide-ranging distributions that span ocean basins.