Welcome Igbal Elhassan to the Save Our Seas Shark Research Center!

The day was Friday 9 January. After battling traffic for an hour, finding the correct parking garage and navigating to the airport terminal, it was time to find a place to ‘chill out’. If you’ve ever driven in Miami on the infamously crowded I-95 freeway, you will understand how this is quite a test of nerves for a native New Englander who had never been to Miami International Airport. Thankfully I had a great co-pilot in Cristín Fitzpatrick, my lab mate at the Save Our Seas Shark Research Center (SOSSRC). We found a Chili’s ToGo not too far from the terminal and plopped down at the bar. I sat in Chili’s munching chips and guacamole while awaiting the arrival of a woman I was acquainted with only via e-mail. All I knew was that she was from the Sudan, was pursuing her PhD and had visited dozens of remote fishing villages and taken samples from thousands of sharks from the Arabian Sea and the Red Sea. Now she was visiting the USA for the first time. She had been described to me as ‘a remarkable woman, a real spitfire’.

Finally, after a few flight delays and three hours at Chili’s, Cristín and I were able to greet our new colleague. She walked into the terminal with a huge smile and a warm hug. We successfully located her belongings, which had arrived on an earlier flight without her, and ultimately made it back to her temporary home: Hollywood, Florida. 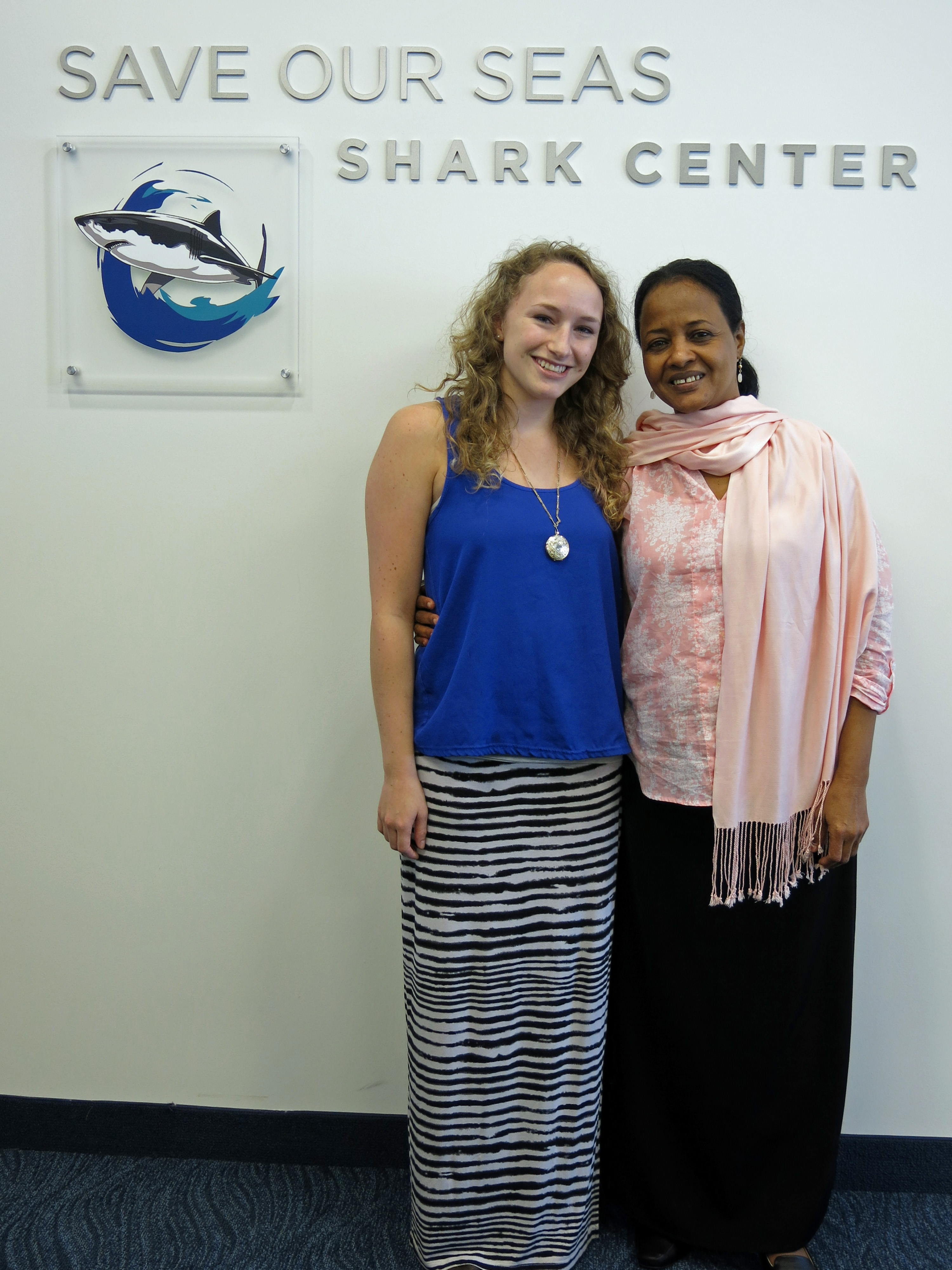 On Monday we got straight to work. Igbal’s first 900 samples had arrived at the SOSSRC more than a year previously. Unfortunately, the shipping service had taken her remaining 3,000 or so samples on an unexpected detour to Swaziland. The first order of business for us, with Igbal’s help, was to decipher what samples we had currently in the lab. Once we had figured out what we had, it was down to DNA extraction and species confirmation using DNA sequencing analysis and Primer ID (stay tuned for a future blog on this innovative and effective technique). 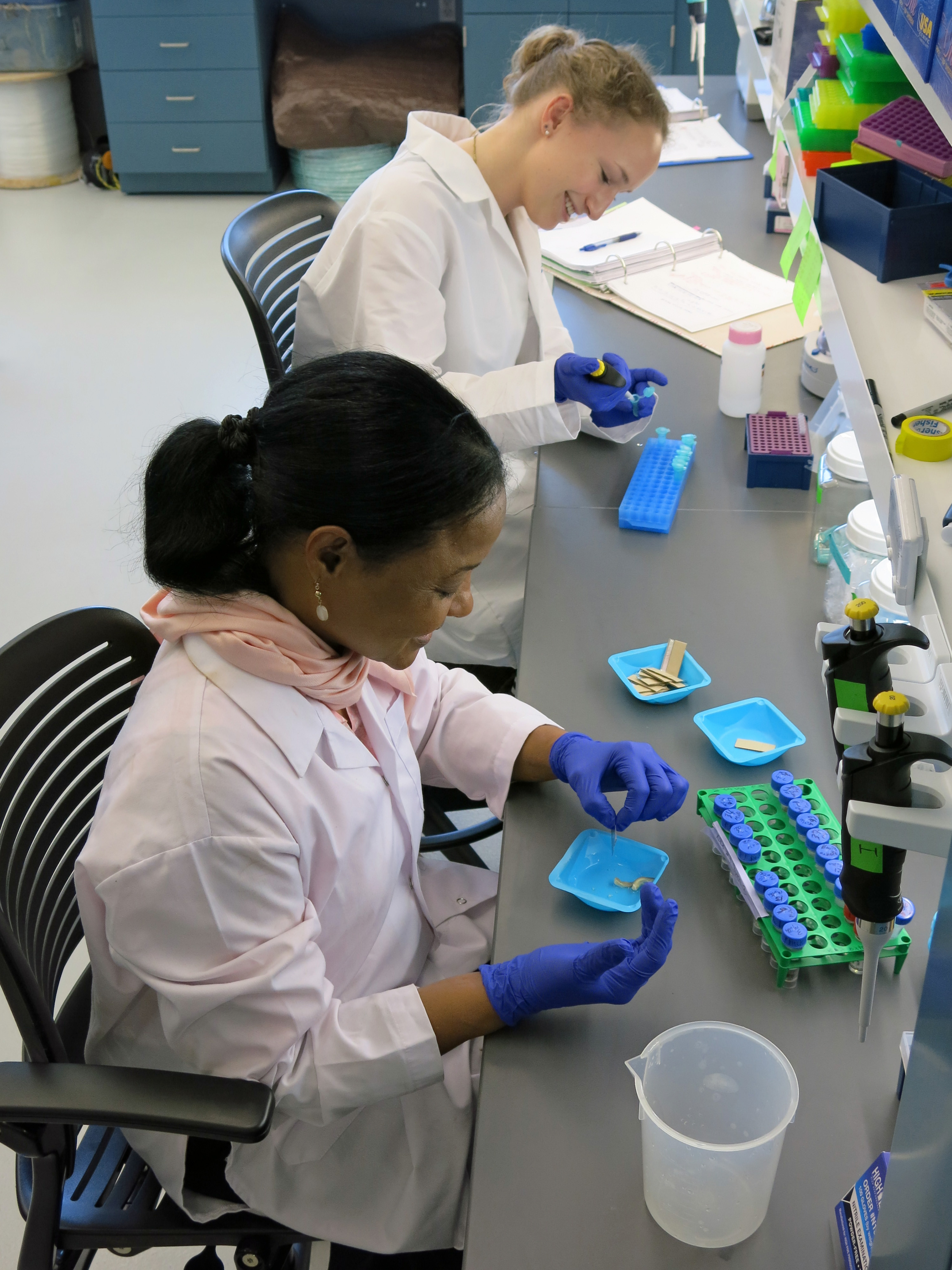 With an MSc in fisheries, Igbal found herself in new territory in our genetics laboratory. Like the true spitfire that she is, she came to her new scientific environment with perseverance, enthusiasm and a keen interest to learn conservation genetics methods. Much to our delight, on 9 March, Igbal’s first few boxes of samples that had got lost in Swaziland finally arrived! We owe a particularly huge thank you to Save Our Seas Foundation’s executive assistant and scientific adviser, Dr Nadia Bruyndonckx, who kept after the courier company to make sure the detoured samples got safely to the SOSSRC. 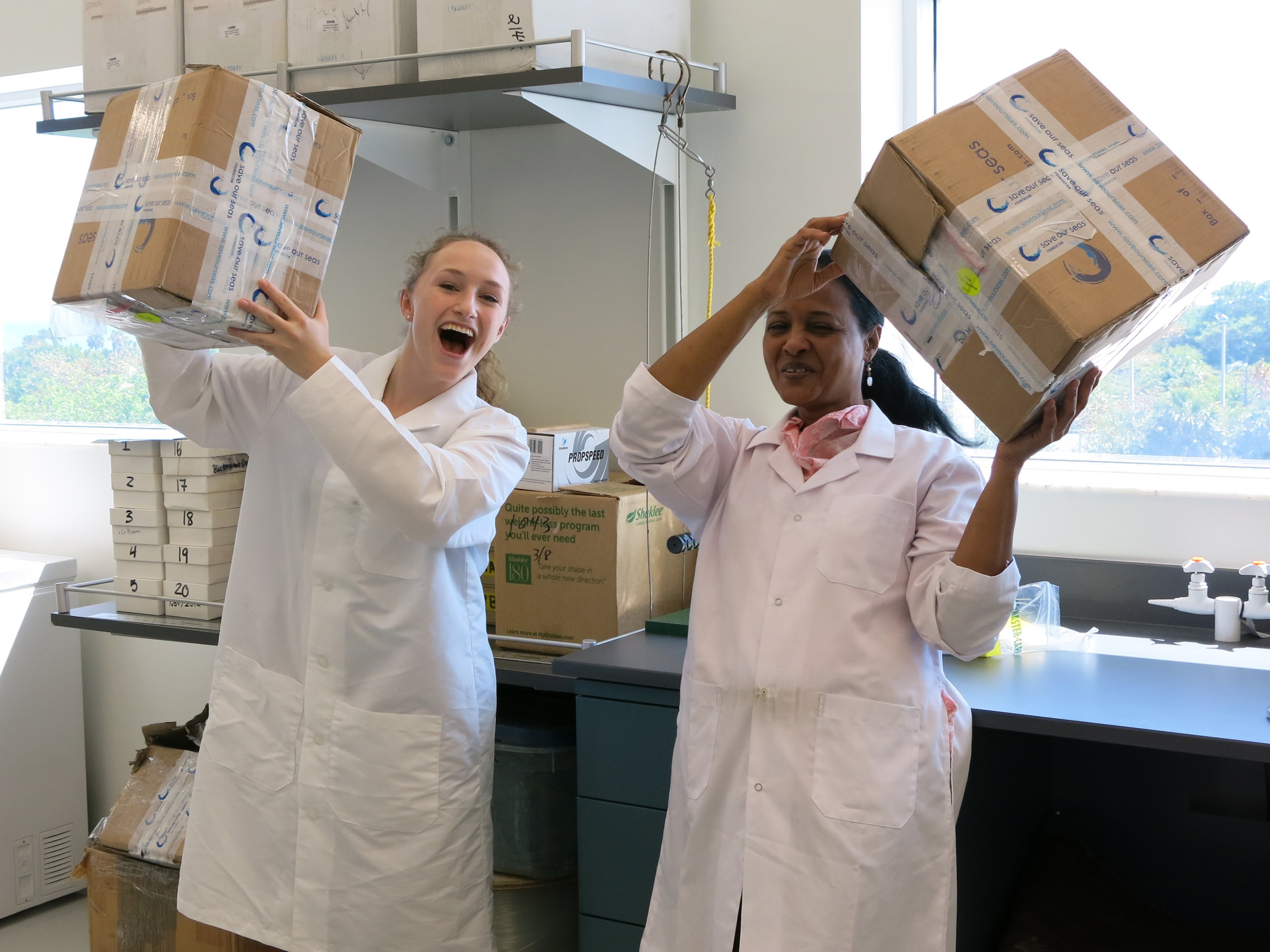 Together with the assistance of our colleagues at the SOSSRC, we will continue to delve into genetic studies of the blacktip reef shark Carcharhinus limbatus, grey reef shark C. amblyrhynchos, spinner shark C. brevipinna and tiger shark Galeocerdo cuvier. Shark samples from the Red Sea and Arabian Sea are hard to come by, mainly because there are few shark research initiatives in those regions. For this reason, Igbal’s samples are extremely valuable from a scientific standpoint. International collaborations such as this provide a unique opportunity to share not only samples, but also ideas, knowledge and culture. I look forward to conducting some great genetics work with Igbal during the rest of her stay here in Florida! 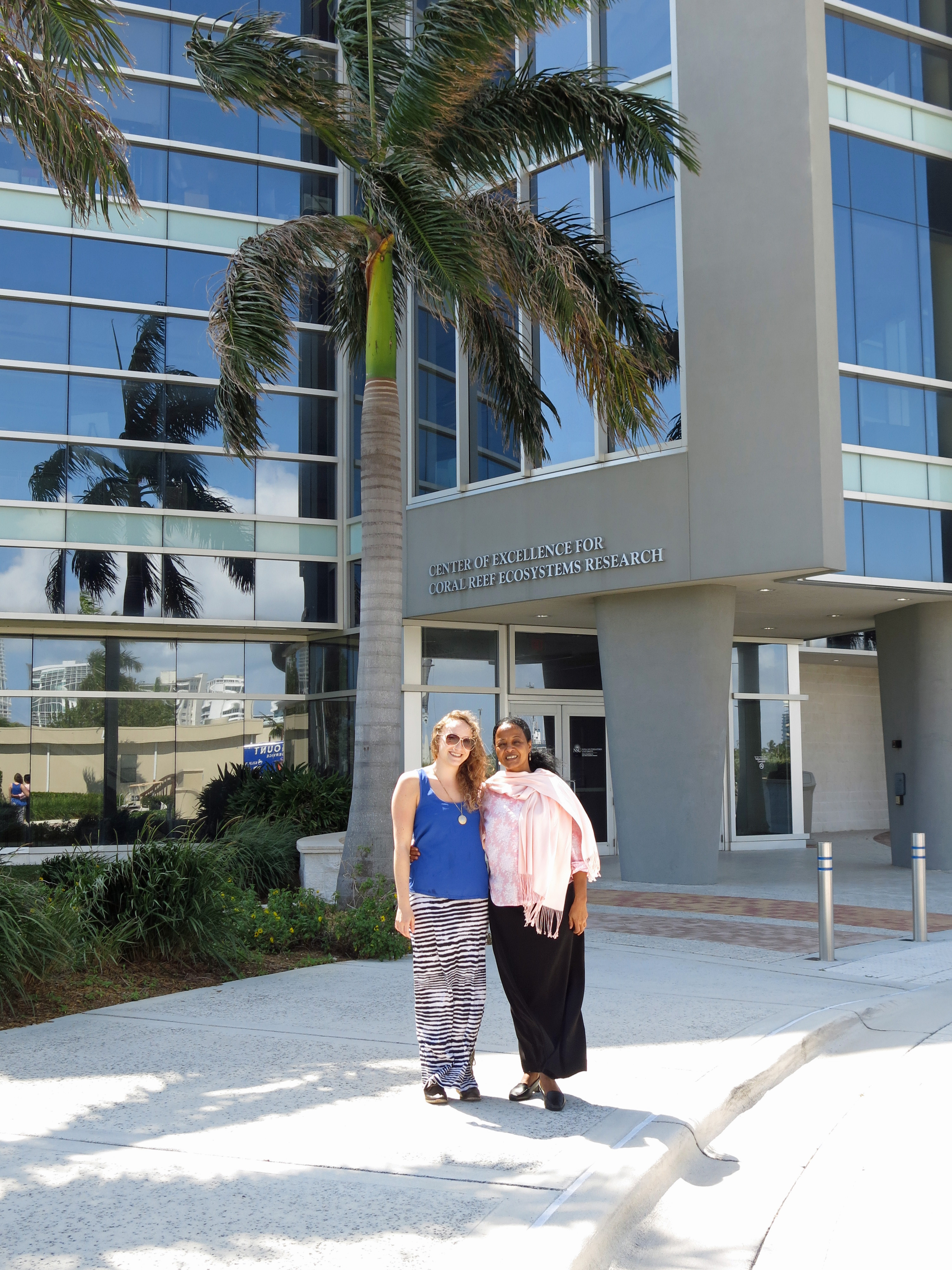