What is an angel shark? 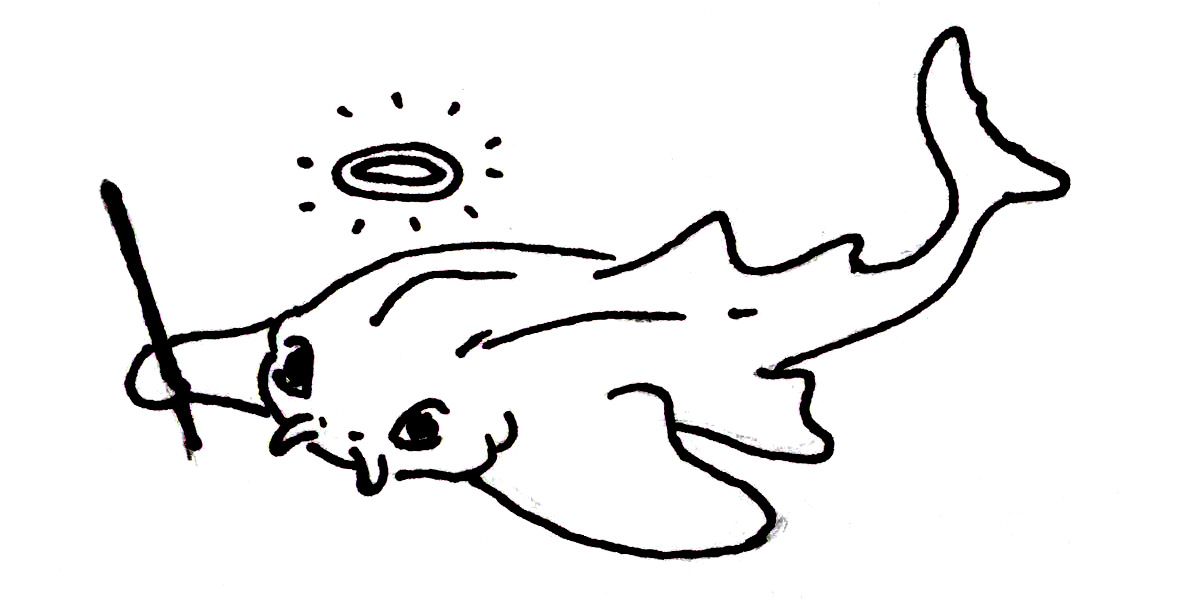 What is an angel shark? © Illustration by Cristín Fitzpatrick

As the name would indicate, angel sharks really are the nicest and most heavenly sharks in the sea. Just kidding! Unfortunately, no, that’s not how they got their name. It’s more likely that their name derives from the sharks’ physical appearance rather than their genial nature. Angel sharks possess flattened pectoral fins that originate from their body and spread outwards, giving the appearance of wings. And since angels are typically depicted as having wings, this may have prompted the common name ‘angel shark’. Ironically, in some places the moniker ‘angel’ has been replaced with ‘devil’, as in ‘devil shark’, because of the way this shark camouflages itself on the seabed and then ambushes prey that swims unsuspectingly above.

Indeed, with a tapered physique and top-to-bottom compressed body type, angel sharks do not even resemble the ‘typical’ shark that most people think of. Belonging to the family Squatinidae (fittingly, Latin for ‘kind of shark’), they are characterised by their ray-like shape and their terminal mouth and nostrils with barbels. Currently there are 23 described Squatina species in the family.

Some of the angel shark species are difficult to tell apart. The one I’m researching, the common angel shark Squatina squatina, can be differentiated from the 22 other species by its comparatively simple conical nasal barbels, high and wide pectoral fins and the small spines on its snout, above its eyes and down the middle of its back.

Why endangered? © Illustration by Cristín Fitzpatrick

As the most northerly distributed of all the species in the Squatina family, the common angel shark once edged into Scandinavia and extended from there all the way down to the Canary Islands and into the Mediterranean and Black seas (see left panel in map below). However, due to its bottom-living nature, this species is easily caught both in direct fisheries and incidentally as by-catch, which has led to severe overfishing through most of its distribution. As a result, the species is no longer found in most places where it occurred in the past. Now the Canary Islands are the only location where the common angel shark can be found with any regularity (right panel in map below). Classified by the IUCN’s Red List of Threatened Species as Critically Endangered, this shark is in urgent need of conservation to prevent its extinction in the wild. Unfortunately, we know little about its biology to inform conservation efforts.

The historical (left) and current (right) distribution of the common angel shark. 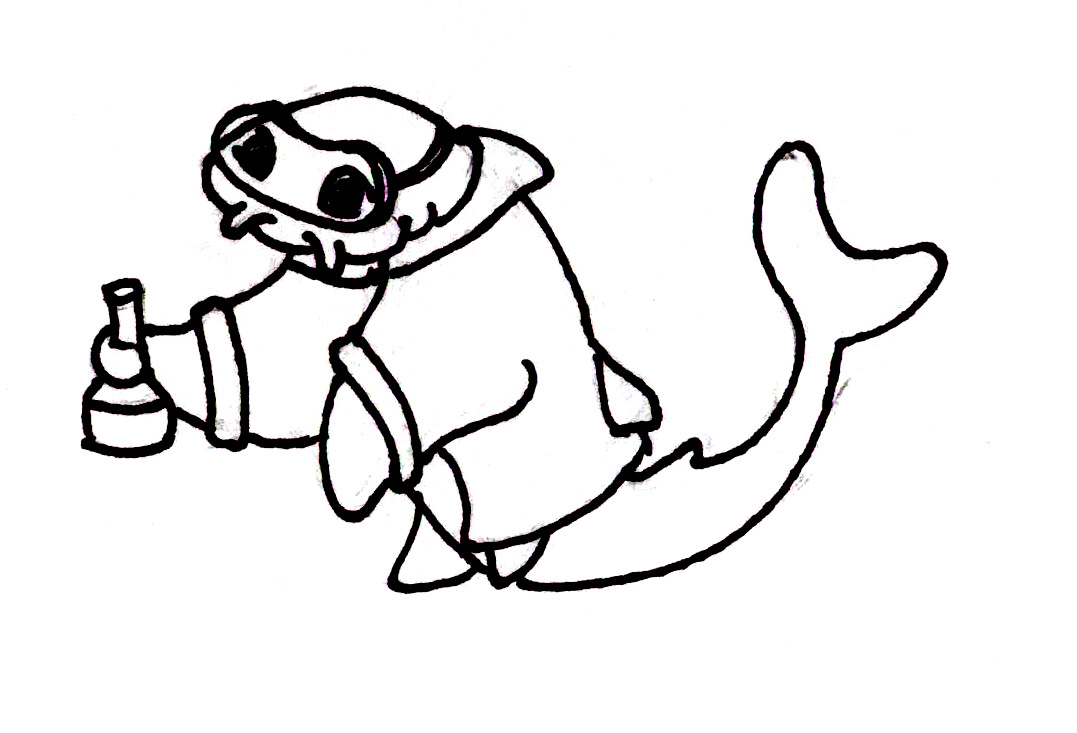 My Master’s thesis work, supported by the Shark Foundation, the Guy Harvey Research Institute and the Save Our Seas Foundation, focuses on using genetic approaches to understand the population dynamics of the last remaining common angel sharks in the species’ last distributional refuge, the Canary Islands. In collaboration with the Canary Islands-based non-profit organisation ElasmoCan, I am investigating the genetic stock structure, diversity and mating systems of the common angel shark. This includes the impact of the massive reduction in the size of its geographic range on the genetic properties of a slow-growing and Critically Endangered shark. These aspects are important not only for our understanding and to effectively advise conservation and management decisions, but also for providing a baseline for genetic monitoring of the Canary Islands population in the future. The research will also provide an instructive case study on how the genetic properties of an elasmobranch can be affected by a rapid decline in the species’ abundance. Through this work we also hope to guide the way to a more hopeful future for this Critically Endangered species. 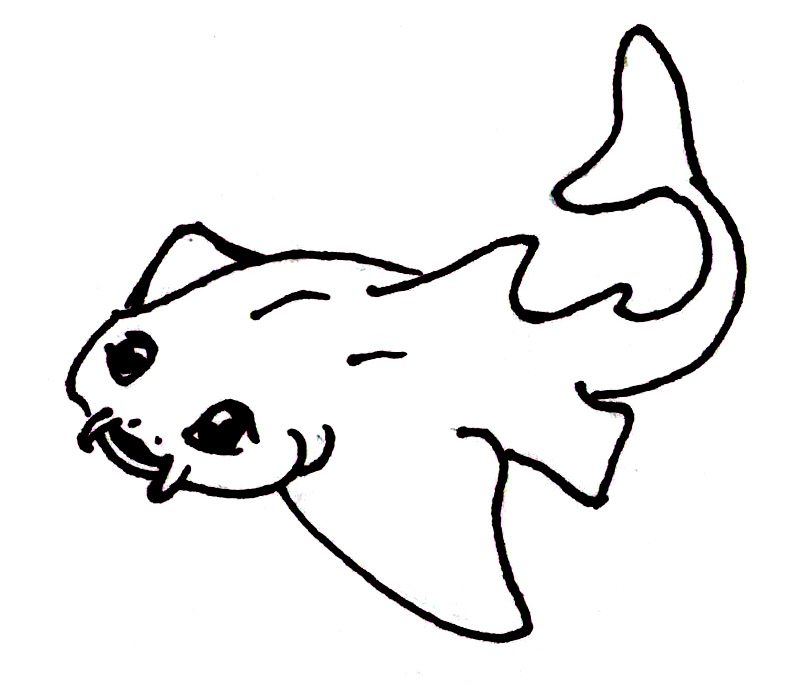 Why are angel sharks endangered? © Illustration by Cristín Fitzpatrick