It’s not every day that you are the part of a new “hot” discovery. Last year, a couple of tissue samples arrived at the Save Our Seas Foundation Shark Research Center USA. These samples led to the incredible opportunity for me use genetics analyses on these unusual samples and to co-author a paper published in the journal Scientific Reports. 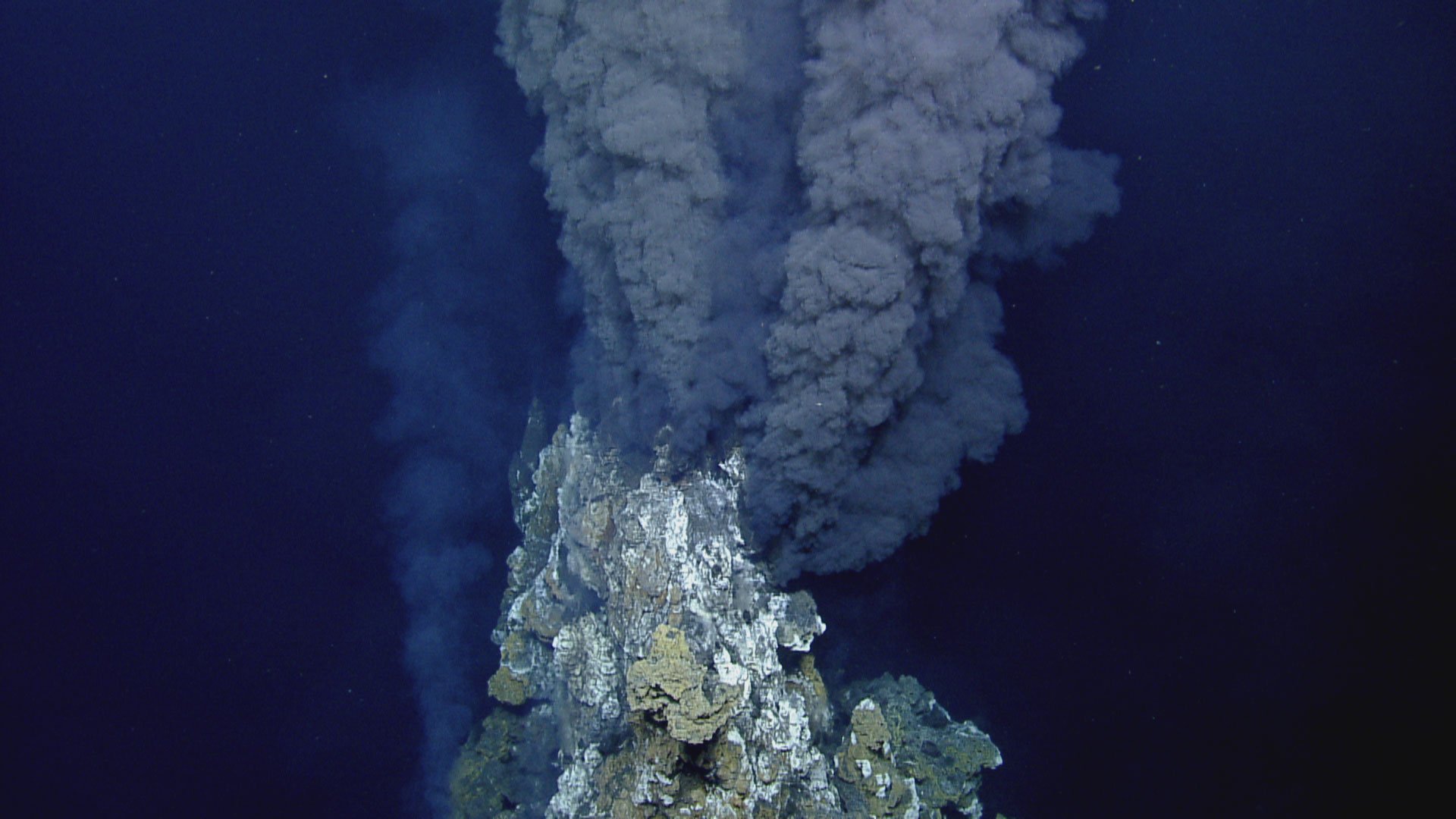 Dr. Pelayo Salinas-de-León of the Charles Darwin Foundation had sent me samples taken from what appeared to look like skate egg cases. These samples weren’t from just any ordinary egg cases, though. These samples were from egg cases found by an ROV at approximately 1660 m deep in the Galapagos Rift, on the cusp of a hydrothermal vent. The deep sea is a very cold place. Hydrothermal vents are unique hot spots (literally) providing energy to the deep. The field team hypothesized that this species of elasmobranch (presumably a skate) was using the elevated water temperatures of the vents as an egg incubator in the cold depths of the ocean. The eggs clearly belonged to an elasmobranch. But given the odd location of the eggs next to hydrothermal vent, the question remained: what species laid these eggs? The team had a suspected identity based on the morphology of the egg. As the geneticist on the project, my job was to use genetic sequencing to confirm the identity of the species that had laid this egg. However, this proved more difficult than anticipated. 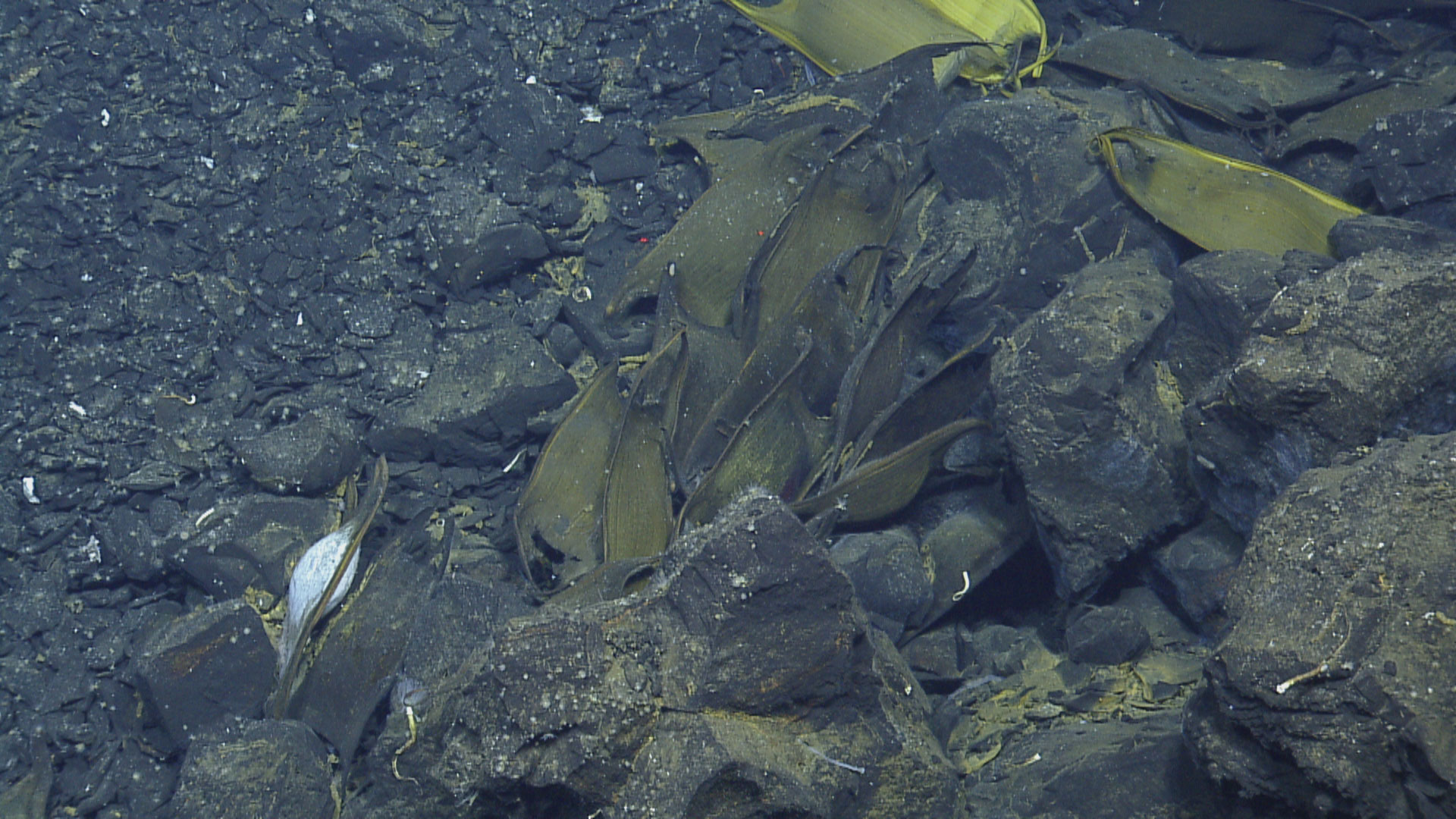 A group of egg cases as seen on the ocean floor near the vent. Photo © Ocean Exploration Trust

Elasmobranch egg cases mostly consist of collagen protein rather than cellular material, so the DNA isolation and sequencing were a challenge in itself. After a few weeks of trial and error, I finally had a DNA sequence. But then, a second and unexpected challenge arose. We matched the sequence to a huge database of sequences known as the Barcode of Life Data System (BOLDSystems). Surprisingly, the match that came back was identified as a skate species only found in the Atlantic Ocean. This was a red flag right away (the Galapagos is in the south east Pacific). The match to our sequence was 100%, so whatever that specimen in the database was, it was the same species as our egg cases. We determined it was likely that the sequence published in the database had been misidentified, but we needed to confirm this somehow. 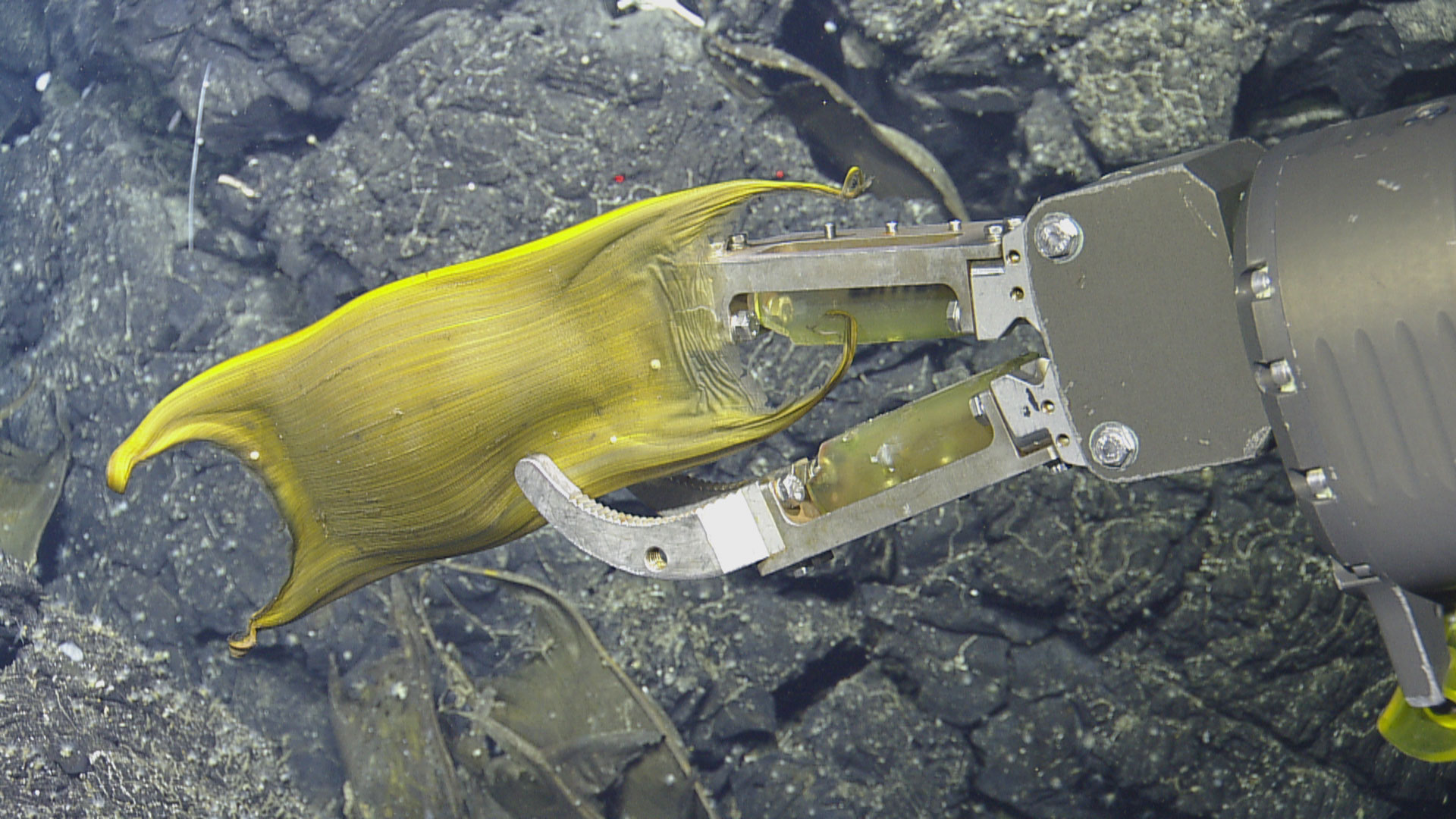 Fortunately, Dr. David Ebert, a deep-sea elasmobranch expert, was on the team, and was able to confirm our suspicions that the original specimen in BOLDSystems whose DNA sequence matched our sample sequences had been misidentified as the Atlantic species, Bathyraja spinicauda. With Dr. Ebert’s morphological examination and our DNA sequences, we were able confirm the identity of our egg cases as originating from the Pacific white skate, Bathyraja spinosissima. 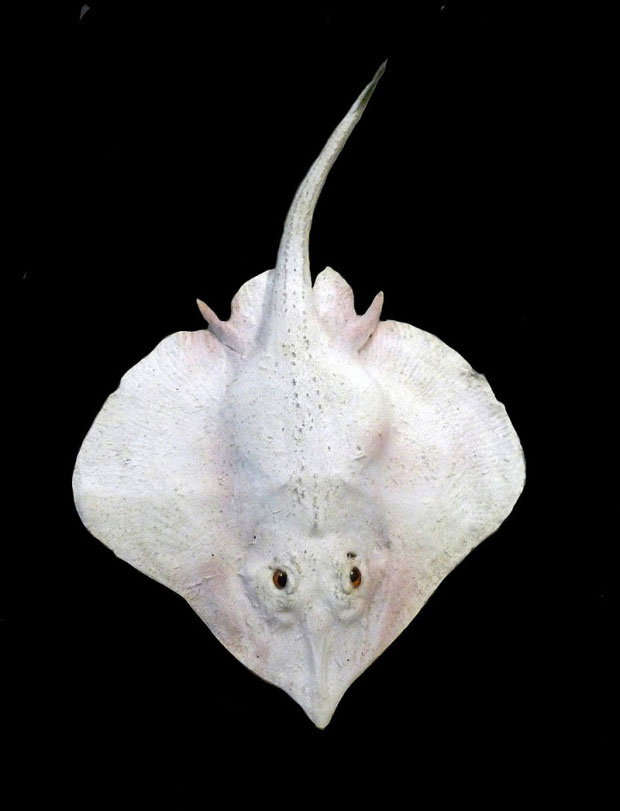 With a species ID in hand, it was time to tell the world. This is the first time a marine species has been documented using volcanic activity to incubate their eggs. It’s a really evolutionarily novel behavior and extremely exciting to report this discovery. As the least explored region of our planet, who knows what other novel behaviors will be discovered about the critters living in the depths of the sea as we continue to explore, ask questions, and discover.