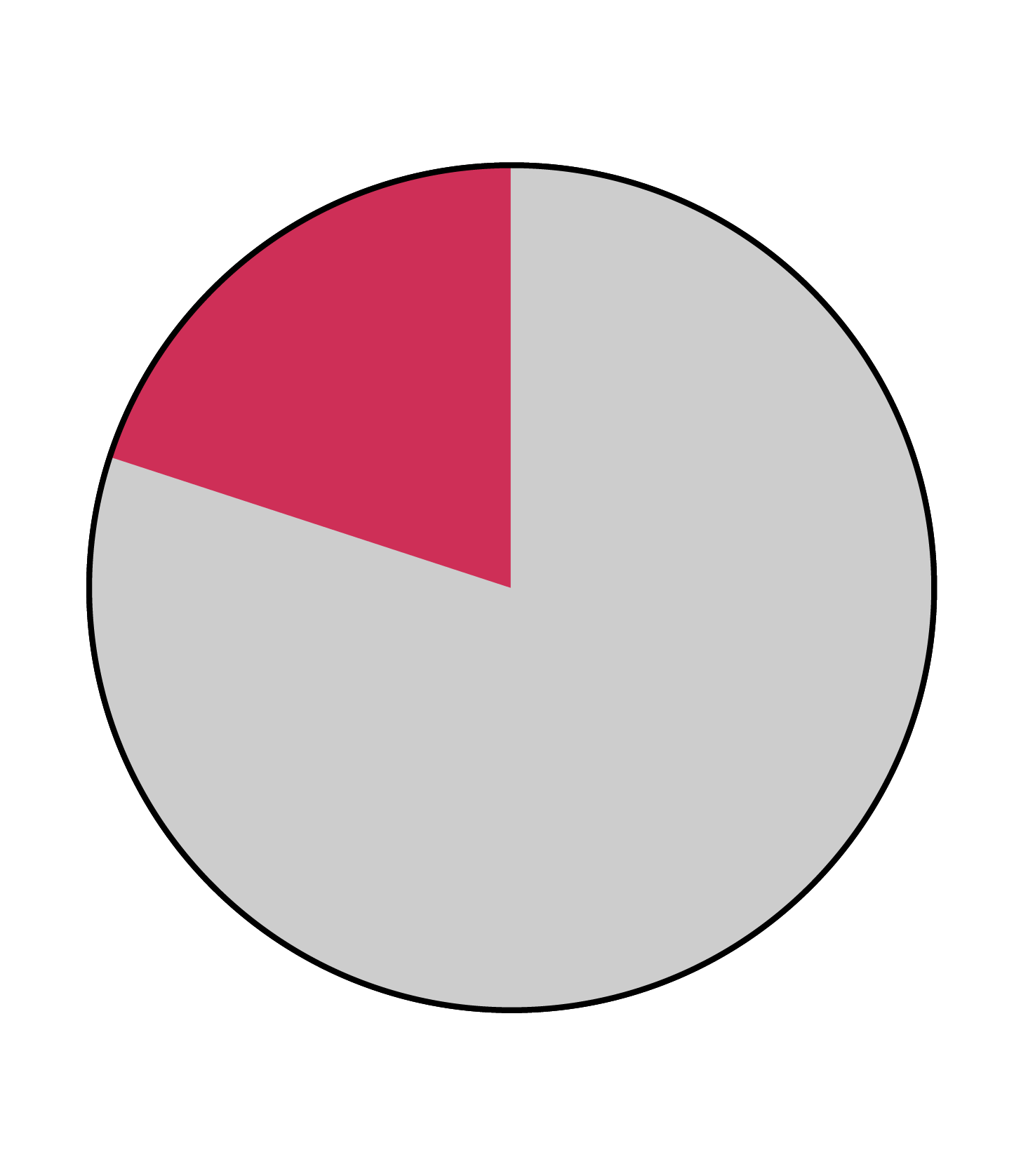 Although they look more like a shark, sawfish are actually a type of ray. They are distinguished by their long, extended snout, which is lined either side by widely spaced teeth. This ‘saw’ can make up almost a quarter of their body length, and they will rapidly thrash it from side to side to stun and capture prey. They are one of the most endangered shark and ray species alive today.

Largetooth sawfish are actually rays (rather than sharks) as indicated by their flattened heads and gills below the pectoral fins (sharks have their gills above their pectoral fins). Their most identifiable feature is the long saw that extends from their snout, or rostrum, which is lined on either side with large teeth. Unlike other shark and ray teeth, the rostral teeth do not grow back if damaged. Largetooth sawfish are distinguished from other sawfish species by having fewer, larger teeth along their rostrum, and a first dorsal fin that is much further forward than the pectoral fins.

Largetooth sawfish are ovoviviparous, meaning they grow their embryos internally and nourish them from a yolk sack before giving birth to live, independent young. Few pups (1–13) are born every other year, and females take more than 10 years to mature, so they reproduce very slowly. Pups are about 0.75 m when born, and at birth their rostral teeth do not fully erupt – they are covered by a sheath of tissue to protect the mother.

Largetooth sawfish are found worldwide in coastal tropical and subtropical waters, primarily occupying shallow coastal wetland and mangrove habitats. They are also capable of entering freshwater systems and have been recorded more than 1,000 km from the sea.

Largetooth sawfish feed primarily on benthic crustaceans and other invertebrates that they stir up from the substrate with their saws. They also feed on small fish, such as mullet and herrings, after stunning them with their rostrum.

Largetooth sawfish are primarily threatened by overfishing – although targeted fisheries existed previously, they are now mostly caught as bycatch. Their saw makes them particularly susceptible to entanglement in nets, with gillnet and trawl fisheries posing the most significant bycatch threats. They are also highly susceptible to habitat degradation, given their reliance on certain coastal habitats (e.g. mangroves, estuaries) for particular live stages. Development, aquaculture, dredging and run-off have resulted in substantial loss of sawfish habitat in much of their range. Overall, largetooth sawfish are estimated to have declined by more than 80% globally and they are now considered Critically Endangered.

The saws from largetooth sawfish have long held cultural significance in rituals and traditional medicine, as well as being used as trophies and curios. Sawfish themselves are also regularly used for their meat and fins. They are typically very docile, but when caught in a net and trying to escape they need to be handled with extreme care to avoid injury from the thrashing rostrum. They have been listed on Appendix I of CITES to help restrict their international trade, and there is limited, and highly regulated, trade in largetooth sawfish for display in aquaria.