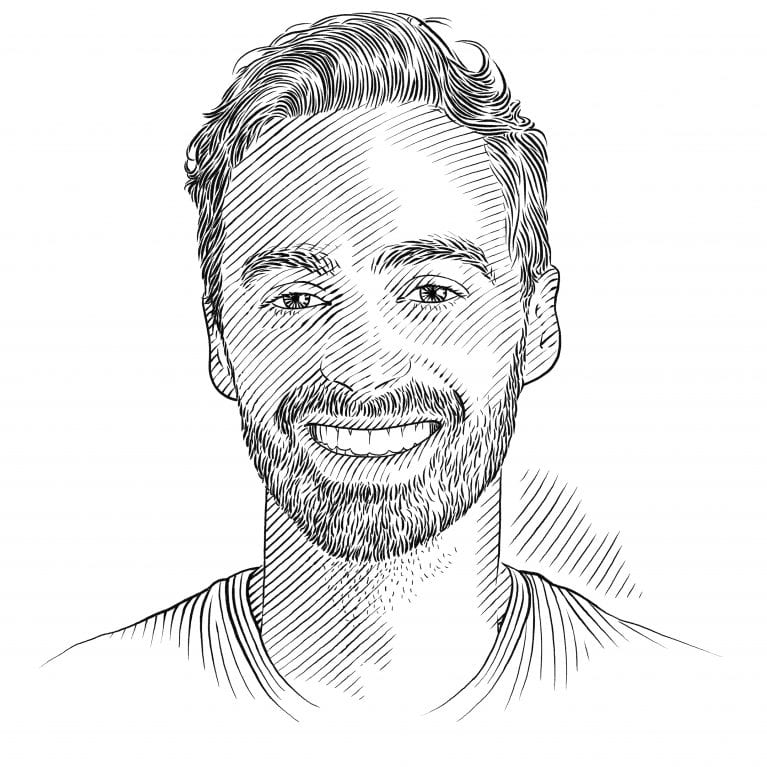 Rob can trace his love for science and the marine world back to his youth and to Sir David Attenborough, whose words instilled a curiosity that soon grew into a passion for learning about nature. As an adult, Rob pursued this passion, studying marine and freshwater biology at the University of Hull. As he learned more about the marine realm and its inhabitants, he became particularly interested in the importance of species in healthy ecosystems and the need for science-based conservation. Through his education he discovered the amazing diversity among sharks, the fascinating roles they play in marine systems and the extreme threats they face.

Rob conducted his PhD research at the Bimini Biological Field Station, where he worked as a Principal Investigator and studied the fine-scale behaviour of young lemon sharks using the Bimini Island nursery sites. He then moved on to broaden his skill set as a post-doctoral research associate with the Marine Biodiversity Unit of the International Union for Conservation of Nature (IUCN), assessing extinction risk to marine species. Rob’s career thus far has taken him to the intersection of scientific research and conservation action and he is driven to deliver science with tangible conservation outcomes.